At your place of work, you there’s a good chance you have an “M: drive” or something similar, where you can store documents that you and other company members need to use. While this is convenient, with the technical details of how it functions most likely handled by IT behind the scenes, you might have wondered if this kind of remote always-accessible storage could be accomplished at home – or anywhere else for that matter.

The answer of course is yes, via a device called NAS, or a Network Attached Storage server. This type of device is basically a computer set up with the sole purpose of storing files, and will generally have space for two or more hard drives to plug in. This can give you a massive amount of storage space, and if set up in a Redundant Array of Inexpensive Disks (RAID) configuration, it will even keep working if one hard drive dies!

If this sounds interesting, you can buy a purpose-built NAS computer at a wide range of price points (think ~$200 to $100) depending on the features that you need. Keep in mind that some “NAS boxes” come pre-populated with hard drives supplied, while you’ll need to supply your own in other cases. If buying a ready-made solution sounds interesting, PC Mag has a list of Best NAS Devices for 2019 that could be a good place to start.

But who wouldn't want to build their own NAS?

Another alternative is to build your own “DIY NAS,” and if you want a full-featured solution, hacker Brian Moses lays out how to build your own on his site for around $1400. His solution includes space for a whopping 8 hard drives, which should allow for enough storage even for those who like to take a massive amount of pictures and video. 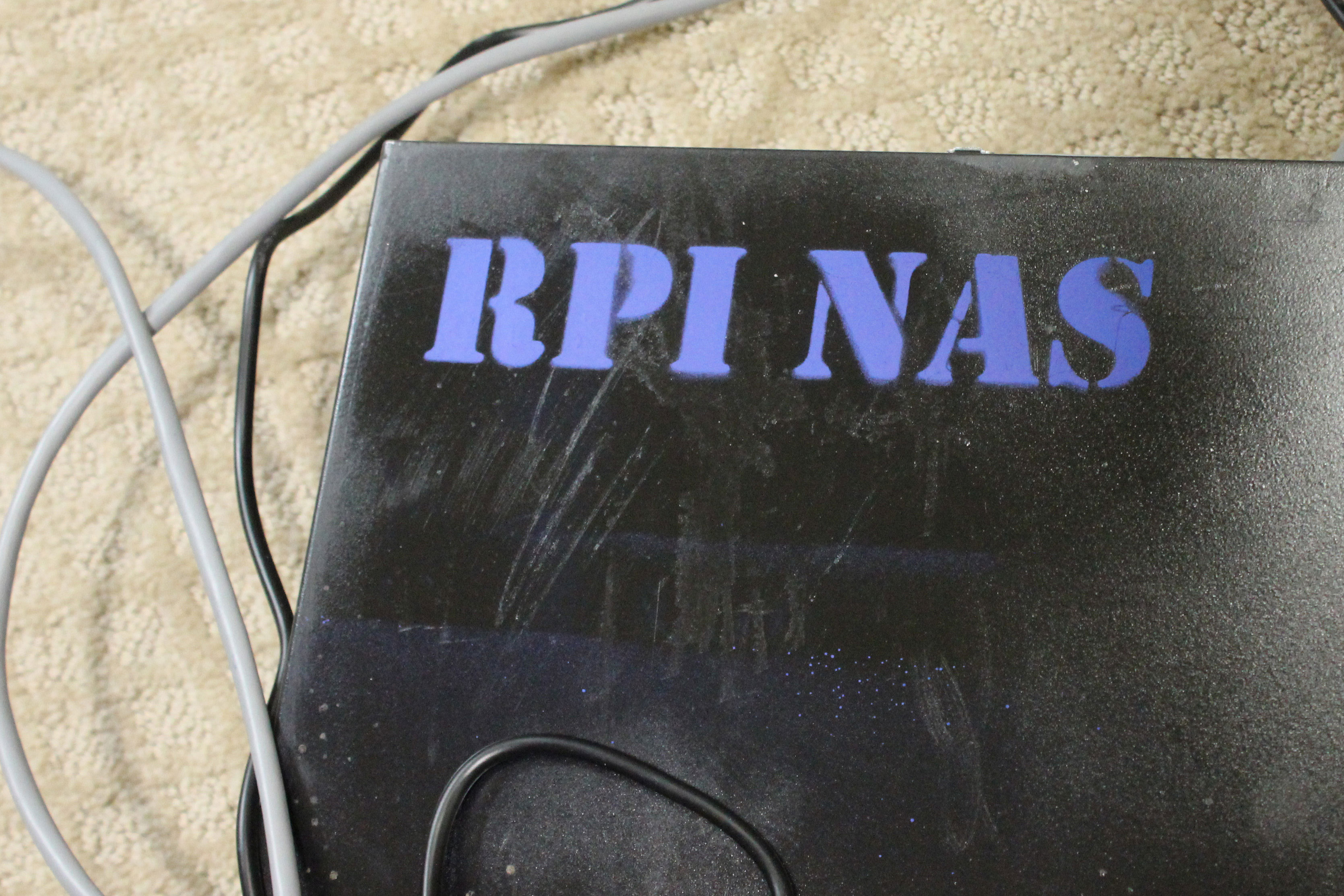 Who wouldn’t want to build their own NAS? Image Credit: Jeremy S. Cook

While this is likely a very capable solution, another idea would be to use a $35 Raspberry Pi with a number of hard drives attached. This is the solution that I’m currently using, as it seemed like an interesting project and a way to get NAS capabilities without spending a lot of money. I was using an external drive as long-term storage for non-critical business files (i.e. pictures/video/articles that I’d already turned in) and another hard drive for personal pictures and video, so once set up I could simply plug the drive in to the Pi over USB.

Setting this up was pretty easy, and instructions for doing so can be found here. The downside to this new setup is that over Wi-Fi, with the Pi directly plugged into my router via an Ethernet cable, I get a transfer speed that’s only in the 5-10 MBps range. Notably here I’m using a Raspberry Pi 3B, but I did do some trials with a 4 early on and didn’t notice much difference speed-wise. This, however, was before I hardwired the Pi to the router, so the upgrade to a Pi 4 – with its USB 3.0 ports rather than the 3B’s 2.0 ports – could enhance the speed significantly. 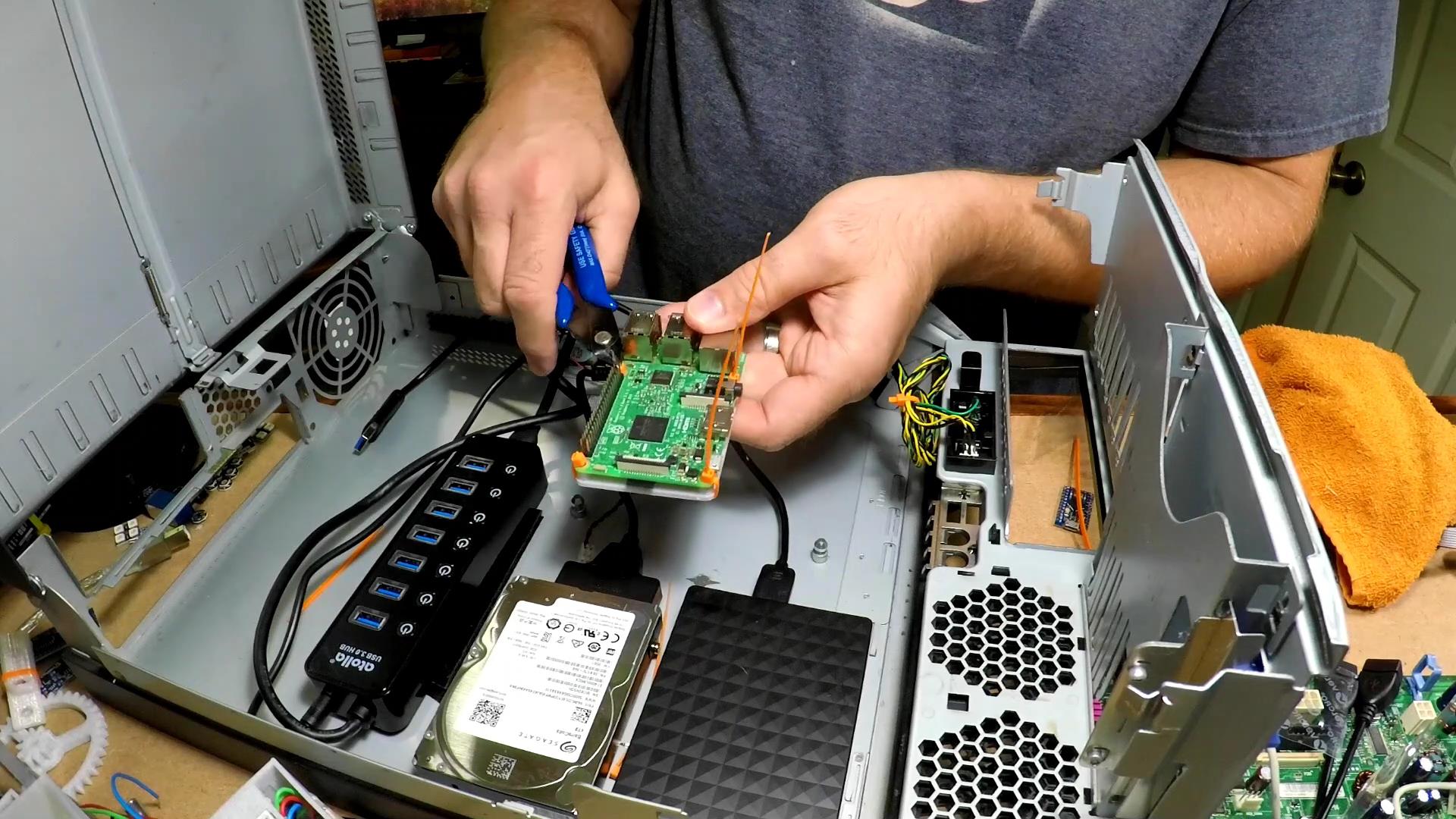 Along with setting things up hardware and software-wise, I constructed an enclosure for everything using an old desktop PC. This turned out to be an excellent solution, as there is a huge amount of room available for further expansion, and I was even able to scavenge the PC’s heat sink for use on the Pi. Overall, I’m quite happy with the setup for long-term storage, though if I was transferring files back and forth all the time, I might want to further explore alternatives for increasing its speed. 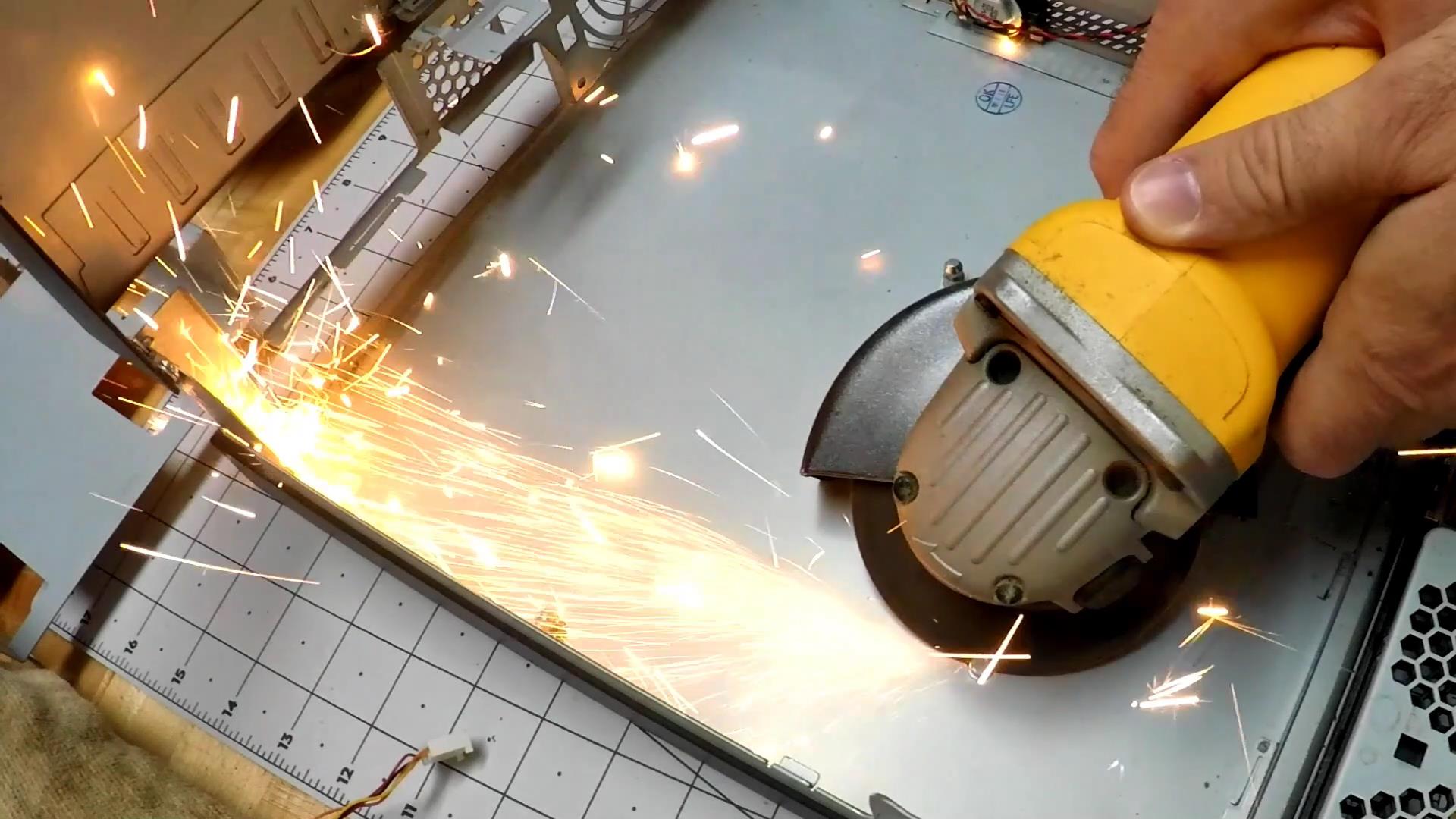 A final way to go the DIY route would be to turn an old PC (not just the shell of one with a Pi inside) into a media server, as seen here. I haven’t tried this myself, but it could be a good budget option, especially if you can swap out the original hard drive for something larger.

Why Not Cloud Storage?

If this seems like a lot of work, it certainly can be. My Pi NAS setup took some time to get to a usable state, and there are many more things I could do to improve the setup. On the other hand, for me it was a very enjoyable project. Ready-to-go NAS solutions are probably less labor intensive, but I would venture to guess that there is still some technical expertise needed.

Cloud solutions offer a massive amount of secure storage that’s accessible anywhere, such as Dropbox Business for $15 per month. This can be a great option for many, but that cost does eventually add up ($180 per year if billed monthly, $150 yearly). That’s also for 3 TB of storage, which is massive for many, and not enough for others.

If you want the best of both worlds, and very good file security, you could store files on the cloud and/or on a NAS depending on your access needs. Personally, I keep another hard drive in a safe with a copy of most of my personal images/video. It’s a bit old-school, but quite secure it doesn’t cost me a monthly fee!

MCX products consolidate AV and data on the same IT network to reduce customer cost, while enabling flexibl...