OmniVision’s research and development team has continued to refine its silicon semiconductor architectures and processes to achieve new records in quantum efficiency (QE), according to the company. Nyxel 2 provides a 25% improvement in the invisible 940nm NIR light spectrum and a 17% increase at the 850nm NIR wavelength.

With these refinements, Nyxel 2 can now achieve 50% QE at 940nm, as measured using data from a 2.9 micron pixel. At the 850nm NIR wavelength, Nyxel 2 can provide 70% QE. The results of these Nyxel 2 technology improvements are even higher and still unrivaled image quality, greater image detection range, and further reduction in light source requirements for even lower power consumption and extended battery life. 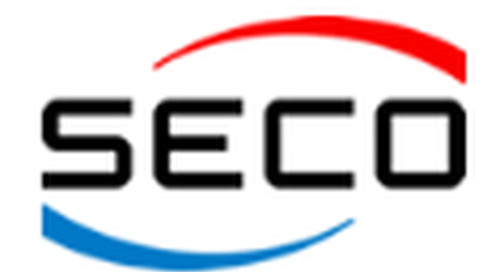 SECO announced that it has acquired InHand, a Maryland-based provider of low-power rugged embedded systems ... 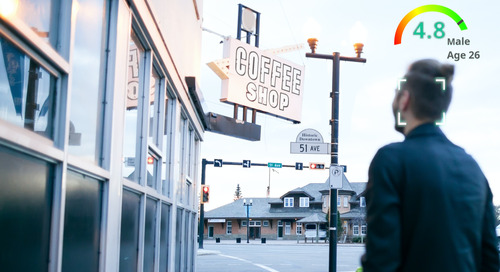