DENVER, Nov. 18, 2019 -- SC19 -- NVIDIA today announced the availability of a new kind of GPU-accelerated supercomputer in the cloud on Microsoft Azure.

Built to handle the most demanding AI and high performance computing applications, the largest deployments of Azure’s new NDv2 instance rank among the world’s fastest supercomputers, offering up to 800 NVIDIA V100 Tensor Core GPUs interconnected on a single Mellanox InfiniBand backend network. It enables customers for the first time to rent an entire AI supercomputer on demand from their desk, and match the capabilities of large-scale, on-premises supercomputers that can take months to deploy.

“Until now, access to supercomputers for AI and high performance computing has been reserved for the world’s largest businesses and organizations,” said Ian Buck, vice president and general manager of Accelerated Computing at NVIDIA. “Microsoft Azure’s new offering democratizes AI, giving wide access to an essential tool needed to solve some of the world’s biggest challenges.”

Microsoft and NVIDIA engineers used 64 NDv2 instances on a pre-release version of the cluster to train BERT, a popular conversational AI model, in roughly three hours. This was achieved in part by taking advantage of multi-GPU optimizations provided by NCCL, an NVIDIA CUDA X™ library and high-speed Mellanox interconnects.

Customers can also see benefits from using multiple NDv2 instances to run complex HPC workloads, such as LAMMPS, a popular molecular dynamics application used to simulate materials down to the atomic scale in such areas as drug development and discovery. A single NDv2 instance can deliver an order of magnitude faster results than a traditional HPC node without GPU acceleration for specific types of applications, such as deep learning. This performance can scale linearly to a hundred instances for large-scale simulations.

NDv2 is available now in preview. One instance with eight NVIDIA V100 GPUs can be clustered to scale up to a variety of workload demands. See more details here. 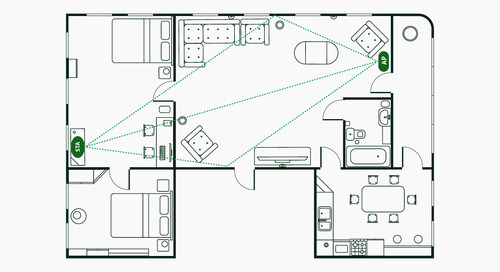 Since its introduction in 1999, Wi-Fi has become ubiquitous. According to Wi-Fi Alliance, the 30 billionth ... 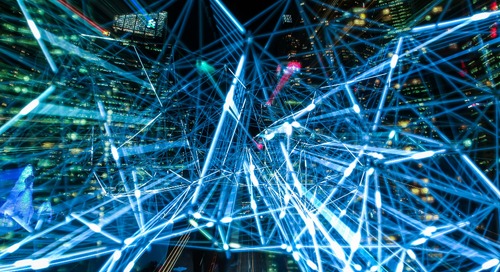 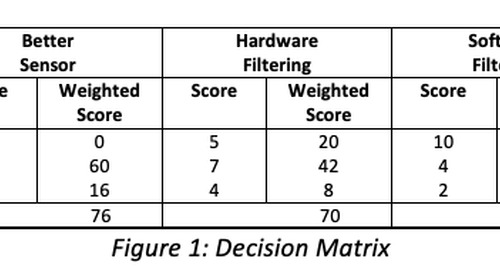