EdgeQ Announced its launch from stealth with $51 million in total funding, including $38.5 million in a Series A round. The launch is funded by a number of investors such as Threshold Ventures, Yahoo! Co-founder Jerry Yang, Fusion Fund, and others.

With the launch and the funding, EdgeQ plans to address the 5G infrastructure market as the first company to couple 5G connectivity with AI compute onto a SoC. By doing so, the company can help lock in private networking for disruptive applications, intelligent services, and new business models.

Further, EdgeQ will converge 5G and AI silicon platforms that are open and software programmable for devices and the edge infrastructure.

Per the company, they plan to execute by assembling a team of semiconductor, 5G, Wi-Fi, and AI industry veterans from Qualcomm, Intel, and Broadcom.

According to a press release, the team at EdgeQ is also developing the first fully software-customizable silicon platform that offers 5G connectivity and AI at the edge. A projection from a recent IHS Markit report stated that from 2020-2035, global 5G technology will enable $13.3 trillion in economic output. However, an intelligent AI-enabled 5G infrastructure is needed with an approximate market worth of $10 billion.

High-speed interfaces and provisions that allow modules to host PCIe targets mean that COM-HPC can support ... 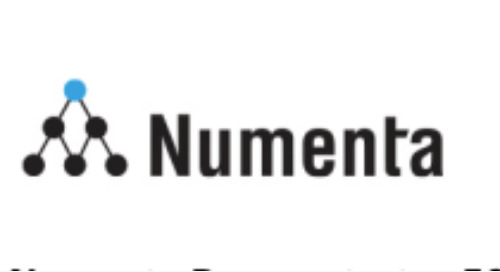 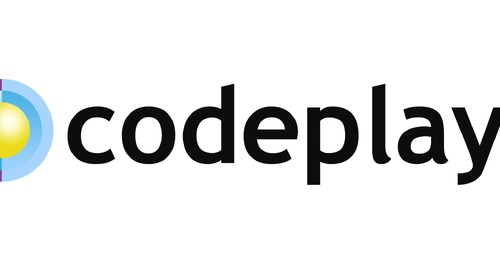