Wireless charging is an area that doesn’t seem to get enough publicity, as it really can be a game-changer for charging. This was one of the technologies that was on display at the recent APEC show. One vendor who put a spotlight on it was Microchip, with its 15-W wireless power transmitter board (it’s actually a dev board, making it easy for you to design your own prototype).

The board is based on the company’s dsPIC digital signal controller and is compatible with Qi medium power receivers. The board enables a system efficiency of about 80% at full load and includes LEDs for both status power-level indication.

The dsPIC includes a CPU core, multiple PWM generators, and advanced analog modules. The multiple PWMs allow for control of the full bridge inverter and a front-end buck-boost converter (required for fixed frequency topologies). The dsPIC can also operate in environments where the final solution requires a proprietary protocol.

The bundled software structure can be setup such that basic kernel functions are packaged in library form; add-on/customized functions are provided as API interfaces. 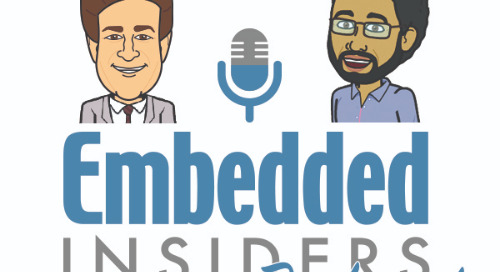