If you believe the Wikipedia definition, I qualify as an audiophile, namely, someone who “is enthusiastic about high-fidelity sound reproduction.” So I was quite excited when I got an earful of the MAX98390 boosted Class D audio amplifier with integrated dynamic speaker management (DMS), integrated boost converter, and FET scaling for higher-efficiency at lower output power levels. I was impressed, but also skeptical. Hence, I asked if I could conduct my own demo. 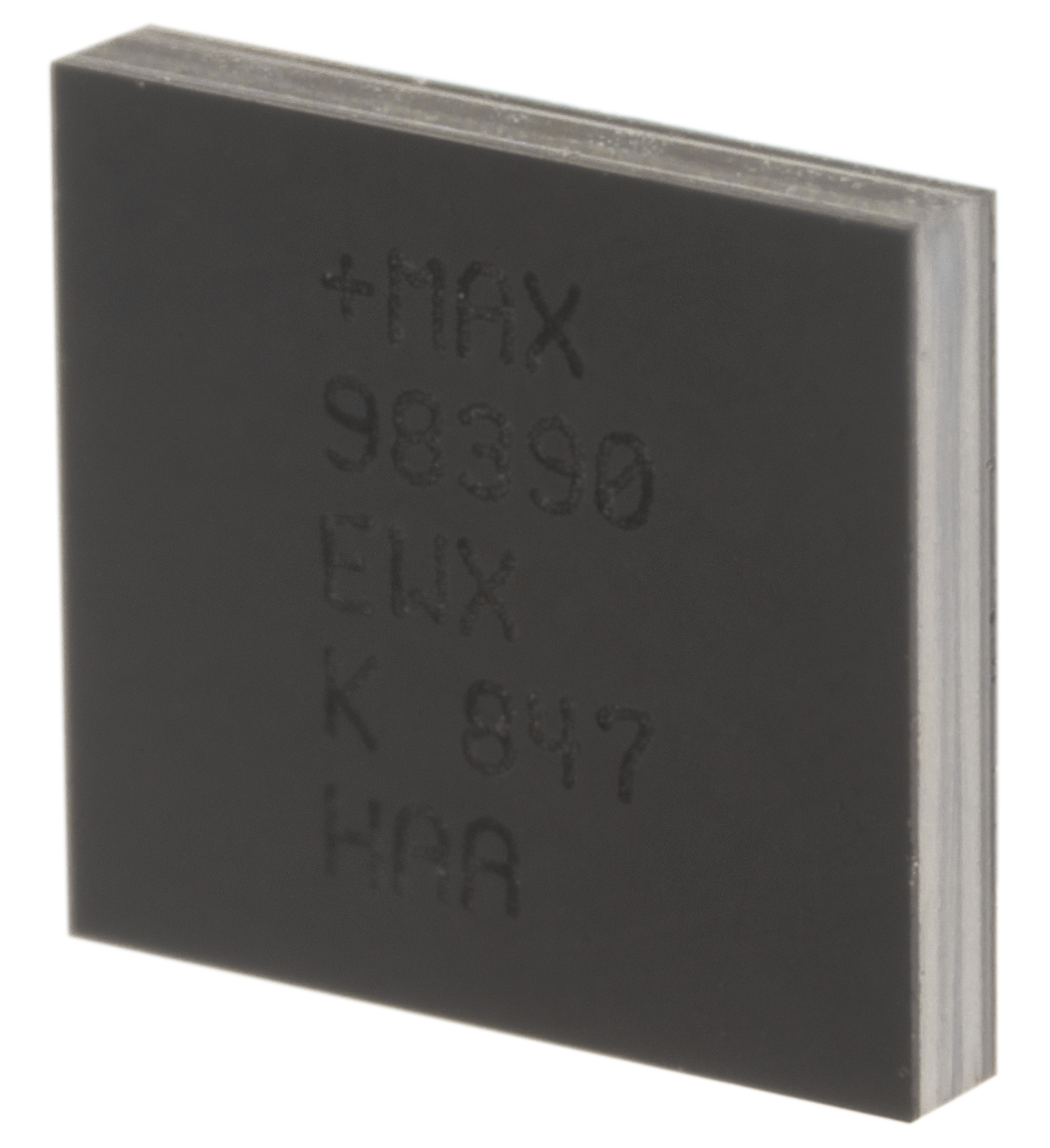 Shortly thereafter, I received a MAX98390 evaluation system so I could put the device through its paces. Setup was pretty simple thanks to the documentation and videos that I found on Maxim’s site. I downloaded the DUI creator and was off and running. I built a quick GUI that allowed me to try out some of the controls, although that’s really external to what I really wanted to do, which was evaluate the sound quality of the audio amplifier. 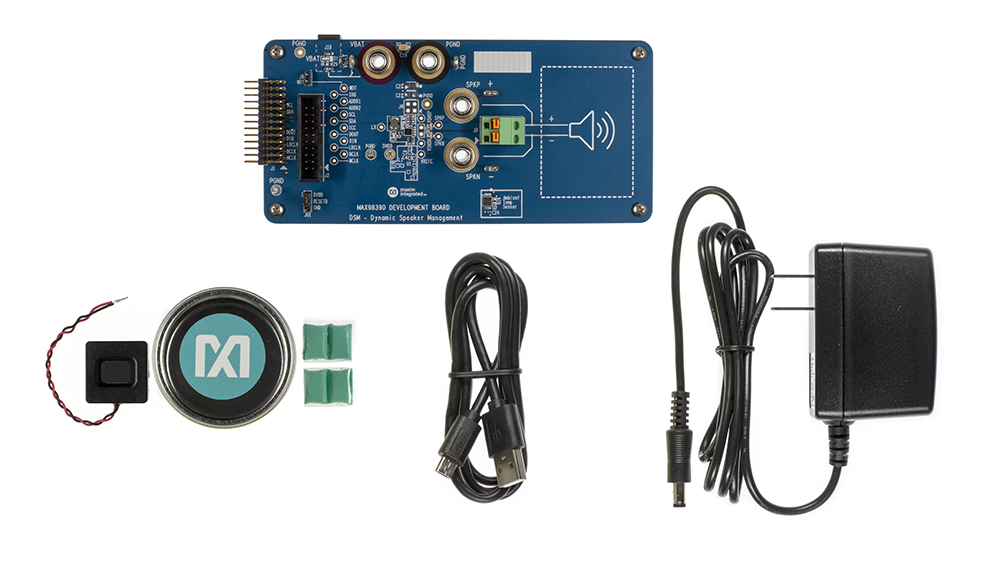 The way the kit is set up with the bundled software, you can either engage the amplifier or bypass it. That gives you a real apples-to-apples comparison when using the device. I loaded up my own music too, not really liking the bundled choices.

The DSM feature built into the IC senses the voltage and current at the load and, through software, maximizes the audible sound quality. The maximum boost converter output voltage is programmable from 6.5 to 10 V in 0.125-V increments from a battery voltage starting at 2.65 V. The converter supports a bypass mode for lower quiescent current and better mid-power efficiency and envelope tracking that automatically adjusts the output voltage for maximum efficiency. The boosted supply can produce up to 6.2 W at 10 percent THD+N into a 4-Ω load.

The bottom line is that the device sounded just as good on my desk as it did when I first heard it in the Maxim lab. I’d argue that it sounded even better thanks to some enhancements that I was able to make.

The Precision of Power

The ability to accurately monitor and control the performance in an electronic circuit with ICs has revolut...

The software-defined car concept is promoting the release of new features and capabilities through over-the...