VersaLogic has released an industrial-temperature GPS module, the G3, that provides access to multiple satellite systems. The module offers higher accuracy than previous models, for both location and timing data. Its multi-channel capability also allows better accuracy and coverage in difficult environments such as cityscape/building canyons. 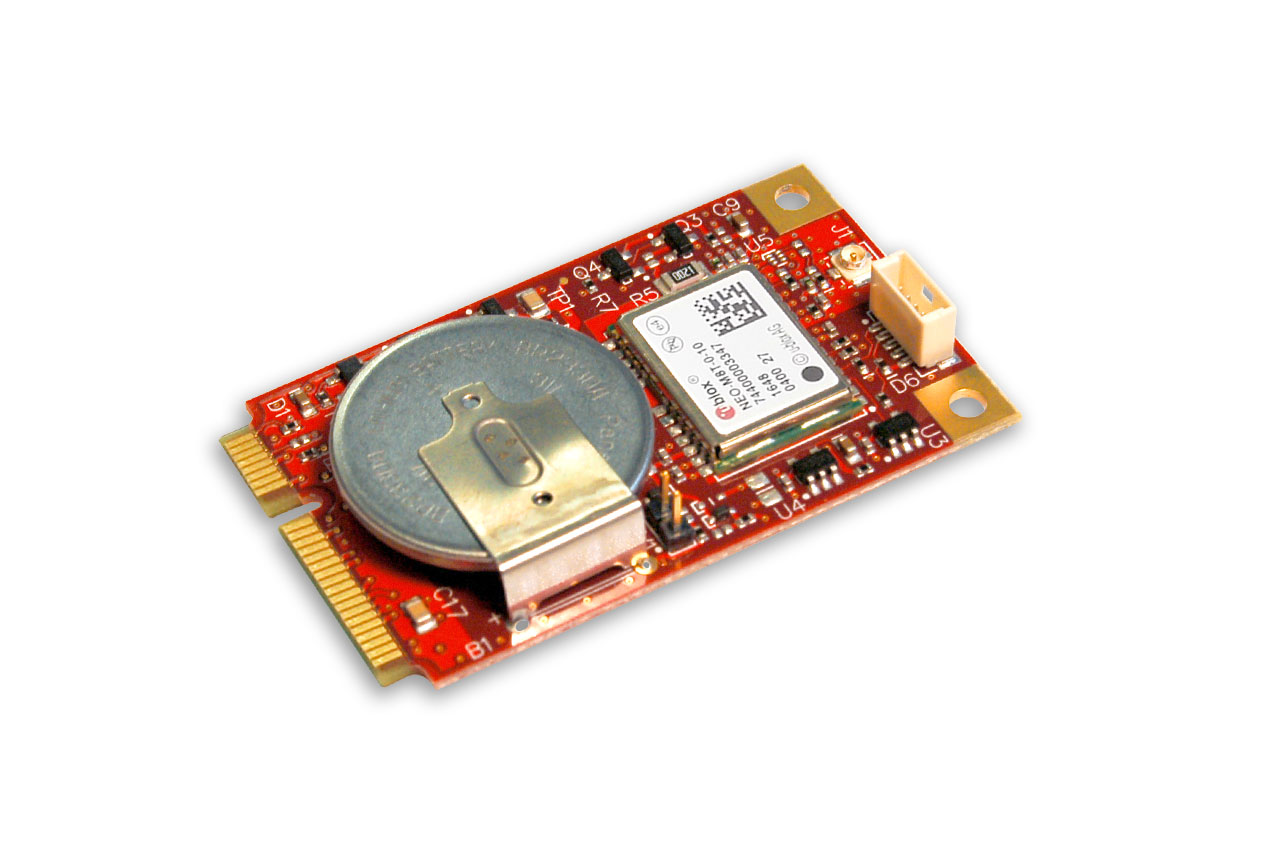 The module comes at a time when the need for enhanced accuracy and precision timing data is growing in embedded computing. The G3 has time pulse accuracy that is less than 20 ns when outdoors and 0.5 seconds indoors. When combined with its ability to use multiple satellite systems simultaneously, the module becomes a valuable positioning tool.

The G3's Mini PCIe format allows it to be added to a system with little impact to the system’s overall size. The G3 is compatible with a variety of popular x86 operating systems including Windows, Windows Embedded, and Linux using standard software drivers.

The G3 is designed and tested for industrial temperature (-40° to +85°C) operation and meets MIL-STD-202G specifications to withstand high impact and vibration. It is RoHS compliant, and includes VersaLogic's 5+ year production life guarantee.

Even in low OEM quantities, the G3 can be customized. Options include conformal coating, revision locks, custom labeling, customized testing and screening, etc. Available from stock, it sells for $190 in OEM quantities.

Machine learning starts with the algorithms

Throwing more processing at the problem might work, but that's probably not a path you want to take.

Keep smiling with the iBrush

Today, for a change, instead of discussing some embedded software technology, I would like to put forward a...