Energy has always been an issue for humans, ever since we discovered fire. The only real difference is the modality of the energy used. The open fire becomes an oven, becomes a microwave, but the food still needs to be heated. The primary sides of the energy coin are generation and management. How do you get the energy, and how do you manage, store, and distribute it?

The big issues of today involve our modern power infrastructure, especially in the disruptive areas of green energy and electric mobility. Every core technology now under development impacts how we get and use energy, from advanced solar panels to wide-bandgap power semiconductor-based electric vehicle (EV) powertrains (Figure 1). 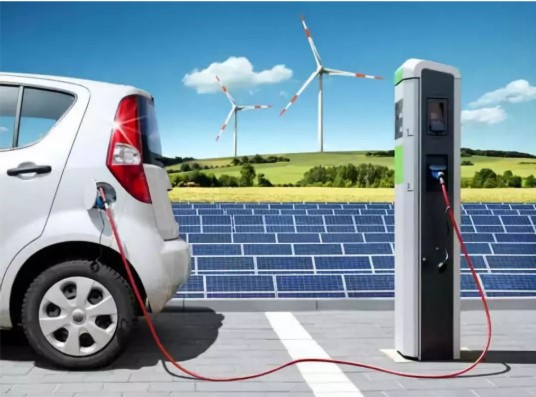 Figure 1: Every technology impacts how we get and use energy

In the time we moved from the open flame to the oven, we migrated from tribes to corporations and governments. Today these are the entities jockeying for the best position in the big game, trying to ensure they have a place at the table of the new energy reality. Europe is one of those entities, and the governments and corporations there are maneuvering like Go players, trying to encircle and encompass the needed science and technology to ensure they have a role in the creation of the future.

One of the actions the European Union (EU) has taken is to create the EU Energy Union. Envisioned in 2014, the organization was instituted to not only modernize European energy and climate policy, it is also tasked with fomenting the development of advanced technologies and stimulating the migration of the European economy to clean energy. On top of all that it is also providing a means of communication for more efficient and democratic decision-making in EU energy and climate policy.

The organization recently released its fourth State of the Energy Union report, highlighting and recognizing the implementation of these initiatives. The report brings together a series of Commission reports and initiatives related to the Energy Union, and is accompanied by two annexes, covering the state of renewable energy as well as energy efficiency. In addition, the Commission presented two forward-looking statements, one on the strategic batteries plan for Europe, and one on a new institutional framework for energy and climate policy by 2025.

According to the report, there are more than 4 million green jobs in the EU, and between 2000 and 2014, employment in the environmental sectors of the economy grew considerably faster (+49 percent) than employment in the economy as a whole (+6 percent). The EU has also implemented a new governance framework, that asks regional governments to create coherent National Energy and Climate Plans. These are to cover national contributions to collective EU targets, and the policies and measures needed to achieve them, in 10-year plans. The plans are to be submitted by the end of 2019, and the Commission will coordinate with the regional governments to ensure that everyone can make their 2030 targets.

Batteries
The demand for batteries is expected to continue to grow very rapidly, and the European market potential could be worth over a quarter billion dollars annually from about 2025 and beyond. Currently, Europe has only 3 percent of the current market, and is predicted to rise to at most 25 percent in 2028, with Asia having an 85 percent share. Estimates expect that 20 to 30 giga-factories must be built in Europe to make battery cells, and the related ecosystem will also need to be significantly strengthened.

The recent growth in electric vehicle development has placed a great deal of pressure on the battery industry to create cells with higher energy density, reliability, and lifetime (Figure 2). Creating next-generation vehicle batteries in the quantities demanded will drive the industry for the foreseeable future. 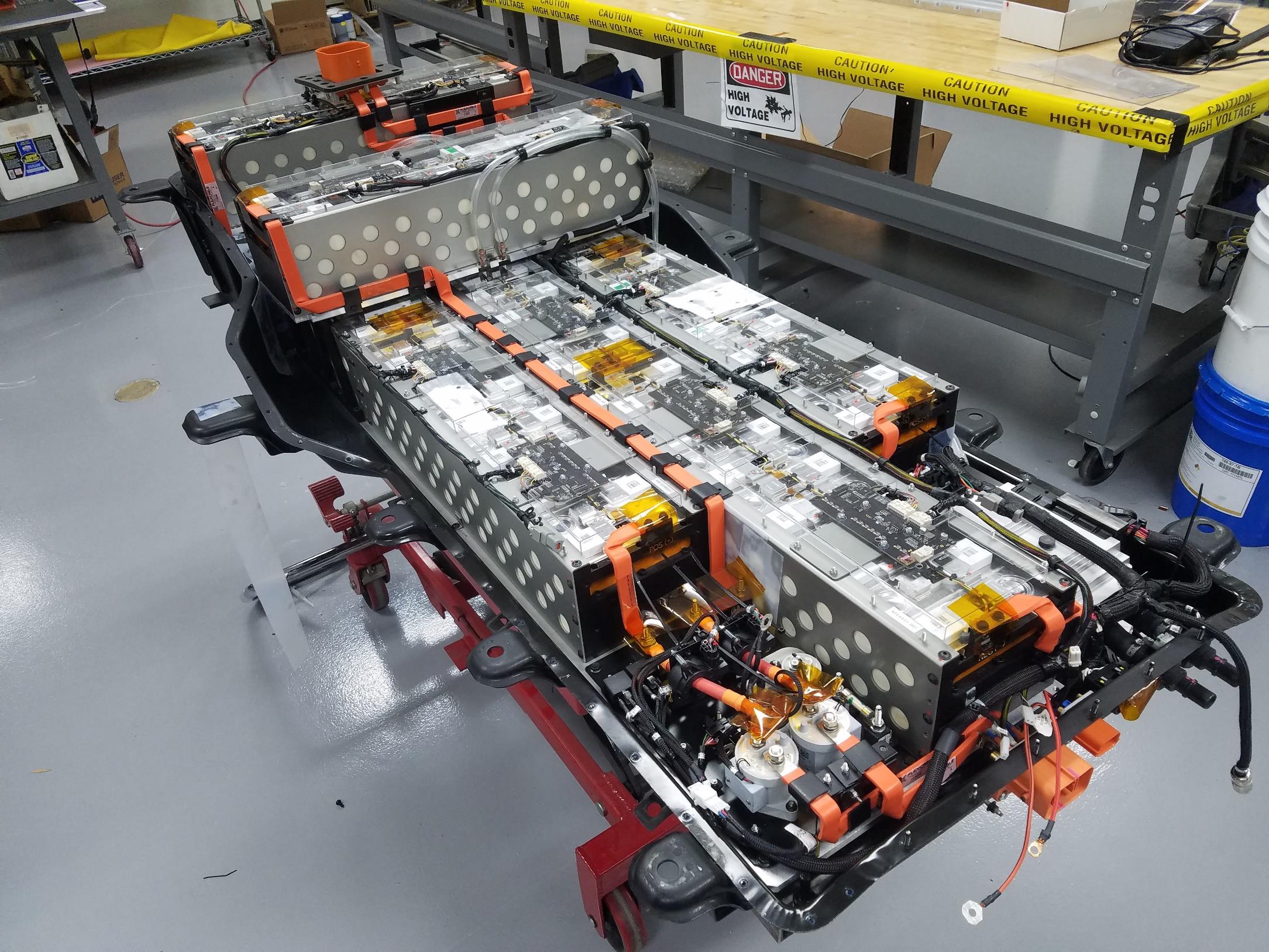 Figure 2: Electric vehicle development has placed a great deal of pressure on the battery industry

Based on the Strategic Action Plan on Batteries established in May 2018, the Commission is working with Member States and industry stakeholders to develop and deploy a viable advanced European battery ecosystem, covering everything from raw materials to recycling. The European Battery Alliance was created in 2017 to support innovative solutions and manufacturing capacity, fostering cooperation between industries and EU Member States.

Highlights of the EU battery report include:

-The EU's Framework Program for Research and Innovation for 2014-2020, Horizon 2020, allotted 1.34 billion euros for projects to create energy storage on the grid and for low-carbon mobility.

-Partnerships to develop strong innovation ecosystems in the field of batteries, such as the interregional partnership for advanced battery materials for electro-mobility and energy storage.

-The European Battery Alliance and the EU Knowledge and Innovation Community (KIC) Innoenergy (European Institute of Innovation and Technology) announced consolidated private investments on production of primary and secondary raw materials in the EU.

-The European Battery Alliance is also examining the potential for cross-border projects related to the battery strategic value chain under the Important Projects of Common Interest (IPCEI) framework.

The migration toward an updated institutional framework for energy and climate policy opens the potential to move to regular legislative procedure in matters of environmental and energy taxation, and fuller involvement of the European Parliament and of national Parliaments in policy-making under the Euratom Treaty. Europe’s energy transition involves a comprehensive economic and societal transformation to achieve climate neutrality by 2050.

The Commission explained its desire to move to qualified majority voting decision-making in the area of taxation, and how such a move could create initiatives supporting broader EU energy and climate goals. The EU institutional framework requires unanimous agreement among the 28 Member States before action can be taken. It’s suggested that proposals in the area of energy taxation could operate under the ‘passerelle clause,' which allows decision-making for energy taxation measures that are primarily of an environmental nature.

Looking Forward
There are moves being made at every level by every player, both corporate and government, to develop and control the infrastructure of the future world. Energy is a significant and necessary part of any advanced system, as nothing moves without power. Advanced technologies in the area of energy generation, storage, and management are all critical issues in the development of the needed infrastructure. The EU is one of the larger players whose actions significantly impact the options and opportunities of the entire game.

In the power industry, one of the most important events in the industry is the Power Conversion and Intelli... 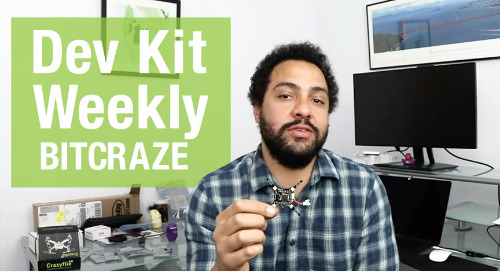 The kit comes with a battery, motor, and propellers so you can take to the skies in no time, and also allow...