I first learned about cloud computing at a press conference in Beijing when a magazine editor asked what I thought about it. My problem was, I had never heard the term before. I immediately envisioned what cloud computing would be and didn’t like the implications of the concept at all! My thought was, “How dare the software people of world reduce all of the computer and communications hardware we electrical engineers had created to the idea of a cloud?” Before I let you know my response, I need to tell you that I had been trained on how to properly respond to the press. It was drilled into my head to never make a statement I would not want to appear in the headlines of the Wall Street Journal. With that training under my belt, my response to the editor was, “That has got to be the stupidest thing I have ever heard!” As far as I know, that quote was not printed in Chinese or in English.

Now you know why the term Internet of Things, with it’s hardware perspective of things, was a welcomed concept to me. I’ll stop with the story and save a more detailed description of the cloud for a later discussion. What I would like to do next is simply give you my definition of the Internet of Things.

Below is my ‘back of a napkin’ drawing describing my view of the IoT. It is a system that consists of three different groups of sub-system components:

In this blog series I will:

I will always ask intriguing questions to engage (provoke) you because it’s only fun when we disagree. 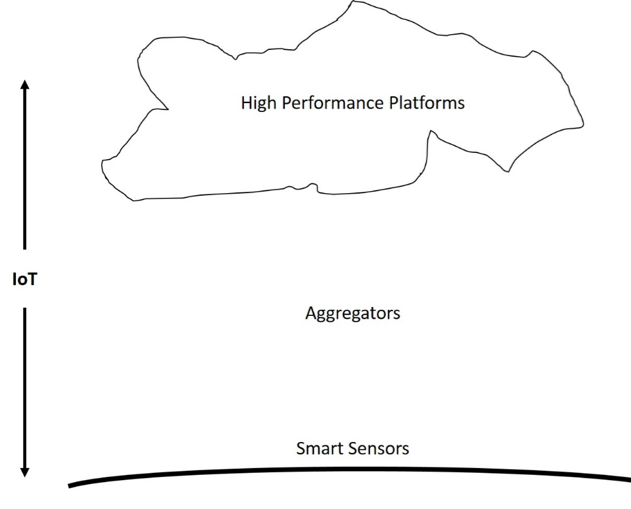 This is the first blog of a series. Read part two here.

Filling the data scientist gap, part 3: Challenges and solutions for the road ahead

As organizations begin to put data analytics tools in the hands of their domain experts, challenges can ari...