Home » IoT » Smart lock has all you need
× Share this Article

Dealing with an old home can cause many headaches. Granted, there’s a lot of charm and character to the older home, but trying to make it a “smart home” definitely comes with its challenges. Take, for example, the simple smart door lock installation. In this case, it was the Danalock V3. 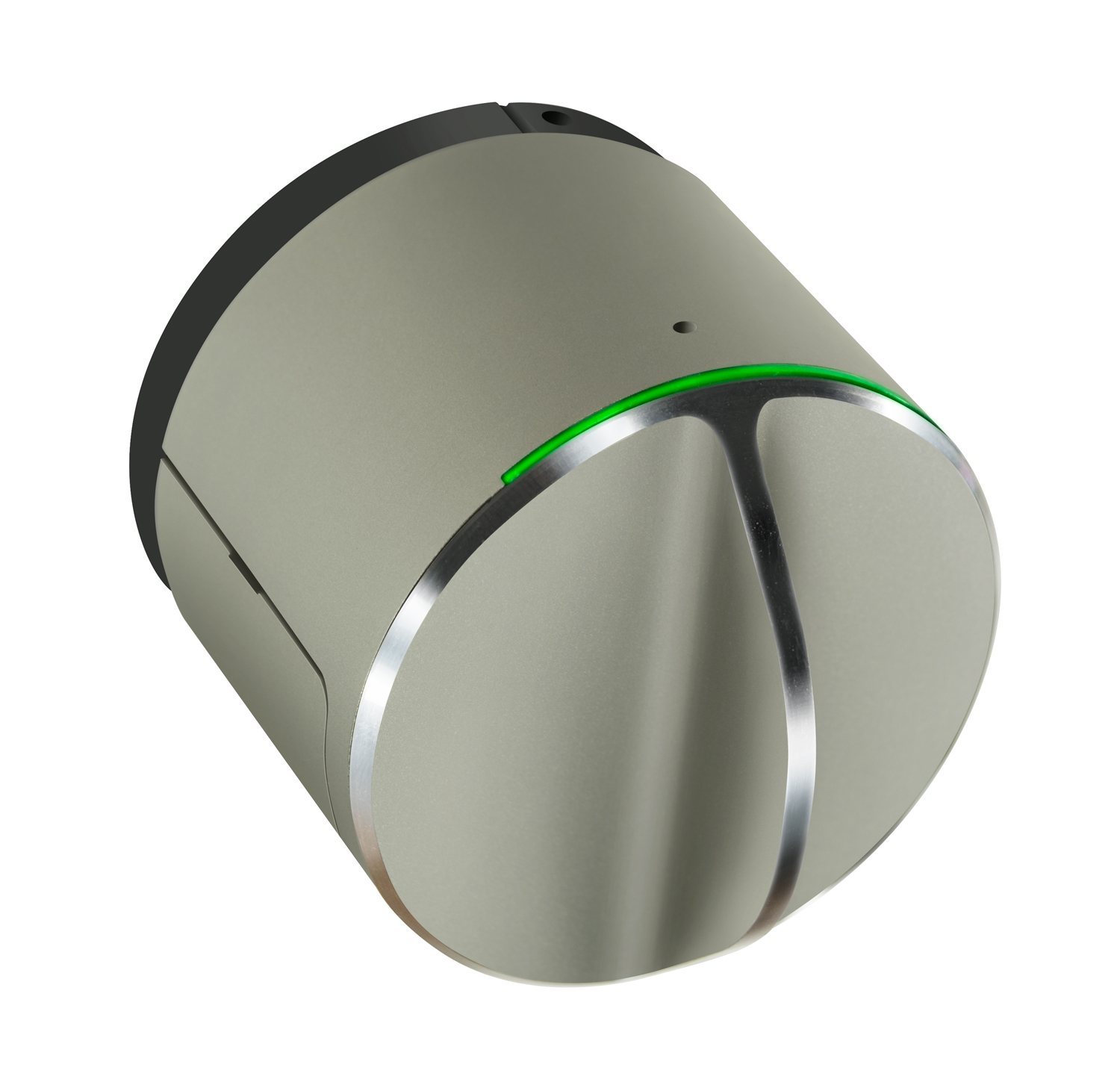 The lock has all the features that I wanted: it opened automatically when I approached the door (through Bluetooth LE); it locked automatically after a predetermined time (a feature I shut down after accidentally getting locked out of the house when I needed to grab something from the garage); it allowed me to lock and unlock the door from anywhere using my smart phone; and it sent me an alert whenever someone unlocked the door. Another key feature is that I could grant the same access to anyone else, so my family got the same benefit.

You’re probably sensing a “but” coming, and there is one (actually two). First, the lock on my door that I was attaching the Danalock to was so old that it did not contain the proper mechanism for the lock to work properly. Specifically, the tailpiece on my old lock was too short. The solution there was to purchase a new lock, which wasn’t that big of a deal. I found something appropriate at Home Depot for under $20.

The second problem was that I need to upgrade the software on my iPhone for it to work properly. That was an easy fix, except that I didn’t realize I needed to do that and assumed there was a problem with the lock. A quick call to tech support set me straight. You could probably chalk that up to user error. Note that it also supports ZigBee and Z-Wave, as well as Apple HomeKit. And a fairly high level of security is integrated.

The bottom line is that when it was all said and done, the lock worked great, just as advertised, once I ironed out those not-so-serious issues.

The group intends to leverage it’s members existing deployed base in industrial automation systems that cur...