Amazon FreeRTOS aims to help developers scale Internet of Things (IoT) applications across millions of devices. The Tracealyzer visualization tool allows these developers to resolve runtime issues within the code of such applications, ensuring code executes as intended and reducing post-production bugs.

Amazon FreeRTOS was launched at re:Invent 2017 in Las Vegas. For more information on the OS, visit https://aws.amazon.com/freertos. 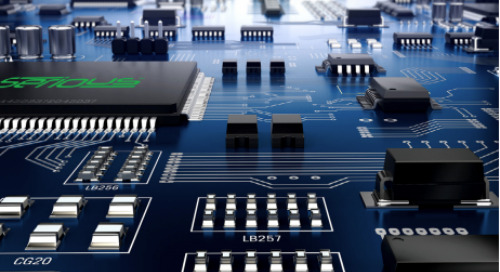 The Evolution of Industrial Machine Architectures

Industrial system architectures and the transition to human-connected machines. 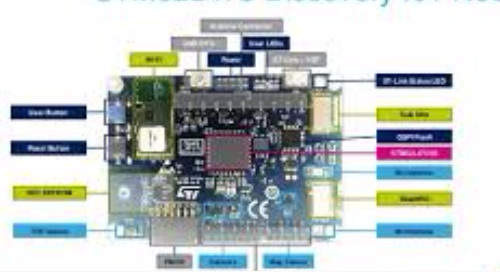