The Open Connectivity Foundation (OCF), an IoT Standards Body, announced the completion of the OCF Specification Release 2.2.0 and the release of its Cloud-to-Cloud Certification Program. Per the Foundation, Specification Release 2.2.0 includes the OCF Universal Cloud Interface (UCI), the industry’s first solution to unify the IoT ecosystem through cloud-to-cloud connectivity.

“The OCF UCI not only simplifies collaboration between device manufacturers but also simplifies the development process compared to proprietary cloud APIs,” said executive director, Open Connectivity Foundation John Park, in a press release. “The OCF UCI Certification program is the industry’s most straightforward and effortless ways to enable device control and build deeper integration within the IoT.”

The UCI offers a set of standards that allow device manufacturers to connect their clouds, which makes OCF technology a complete connectivity solution.

The OCF also released, in conjunction with the 2.2.0 release, a comprehensive certification program, an OCF reference, and open source implementations of the Foundation’s UCI, which is available under an Apache 2.0 license. 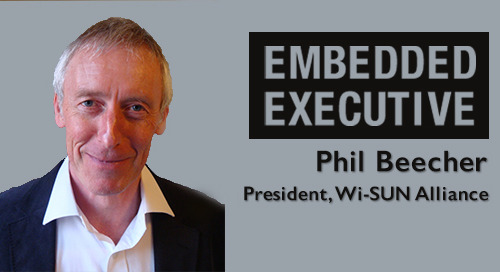