NVIDIA has released EGX, a 5G-enabled edge network infrastructure platform based on NVIDIA CUDA Tensor Core GPUs, 200 Gbps Mellanox SmartNICs, and the CUDA-X software stack. Designed for high-performance AI and IoT workload processing, scalable EGX platforms are powered by NVIDIA compute platforms ranging from Jetson Nano modules to NGC-Ready Edge Servers. This delivers up to 240 TOPS of compute capability via Tensor Cores, as much as 15 TFLOPS via CUDA GPUs, and 12 GigaRays per second of graphics performance. This horsepower allows EGX systems to compute up to 140 concurrent H.265 video streams. 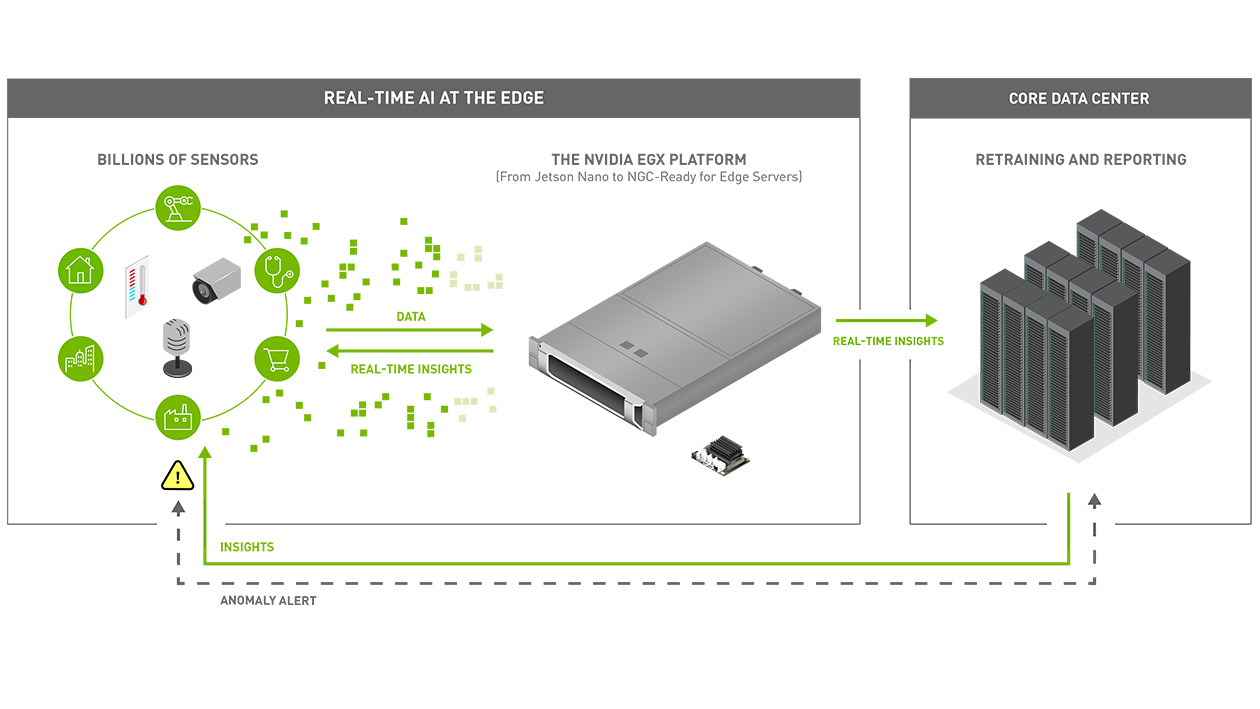 To showcase the ultra-low-latency 5G and multi-modal sensor processing capabilities of EGX, NVIDIA also announced the Metropolis IoT and Jarvis development tools. Based on the DeepStraem SDK, Metropolis IoT is an application framework that pipes camera data over Ethernet into EGX servers, then passes them through neural networks running within Kubernetes containers. The data can then be moved into graphics engines for labeling, etc., and further transmitted into the Microsoft Azure cloud for further analytics processing.

The Jarvis SDK is a multi-modal AI framework that integrates multiple pre-trained models for speech recognition, natural language processing, computer vision, and pose classification for contextual interactions with human operators without the need for wake words or queues. 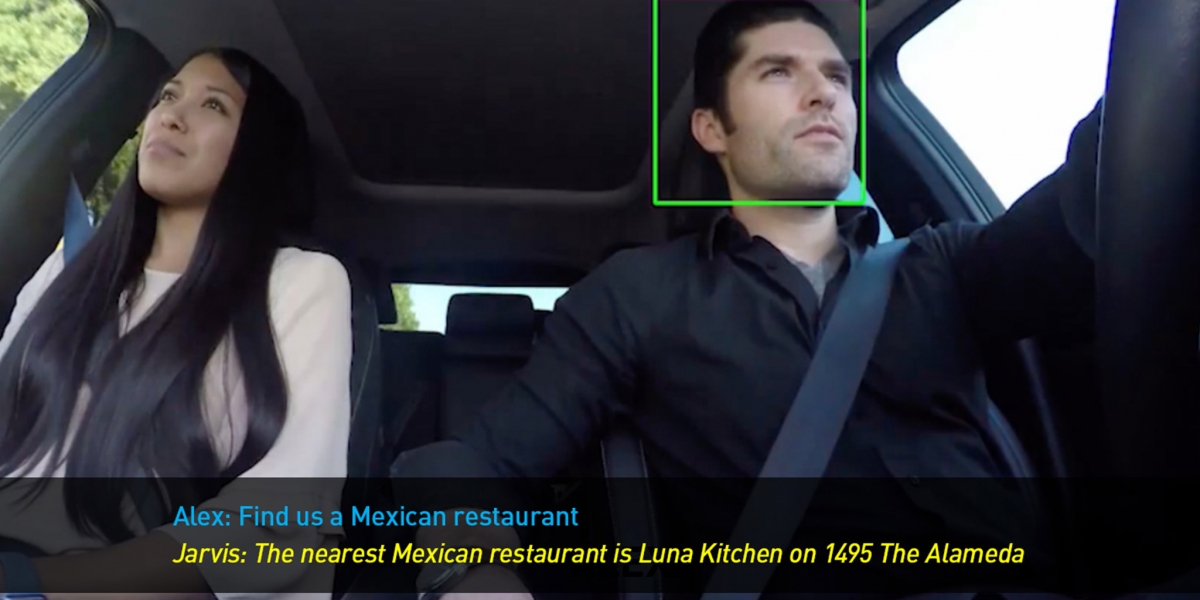 Enhancements to the Isaac SDK are also supported.

More than 100 companies are already involved in the EGX ecosystem, including Samsung, Walmart, Microsoft, Dell, VMWare, and others.