The RE MCU family from Renesas is centered around an Arm Cortex®-M0+ core and is suitable for IoT devices that require low power consumption. Further, It’s based on the companies SOTB™ (Silicon-on-Thin-Buried-Oxide) process technology, which is able to reduce power consumption in both the active and standby states, eliminating the need for battery replacement or recharging.

“Many IoT devices will be installed in places where people cannot easily reach, and the cost of replacing or charging batteries will increase significantly,” said Senior Vice President, Head of SoC Business, IoT and Infrastructure Business Unit at Renesas Hiroto Nitta, in a press release. The Renesas RE MCU Family is designed for ultra-low-power IoT devices, especially battery-powered devices, where recharging or replacing the battery is difficult or impossible

“With IAR Systems’ highly optimizing development tools, developers are able to take full advantage of the ultra-low active and standby power of the RE Family as well as the energy harvesting capabilities of the device.”

SMARC 2.0 modules stand out thanks to their large number of graphics, camera, sound, network and optional w... 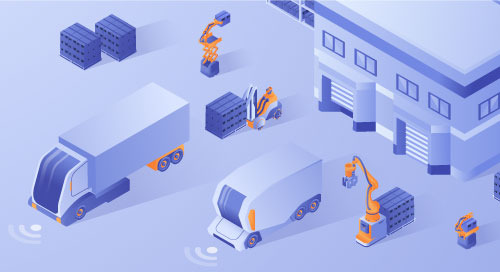 An autonomous vehicle can generate up to 20 TB of data per day—valuable info that needs to be saved. So how...