General Micro Systems, aka GMS, has launched two products aimed at the military space, and each adding significant capabilities to the battlefield. First is a 1U rackmount, multi-domain server and managed multi-port Ethernet switch/router that’s based on Intel’s Xeon E5 server CPU. The system is designed to lower cost, improve efficiency, and enhance battlefield network security. 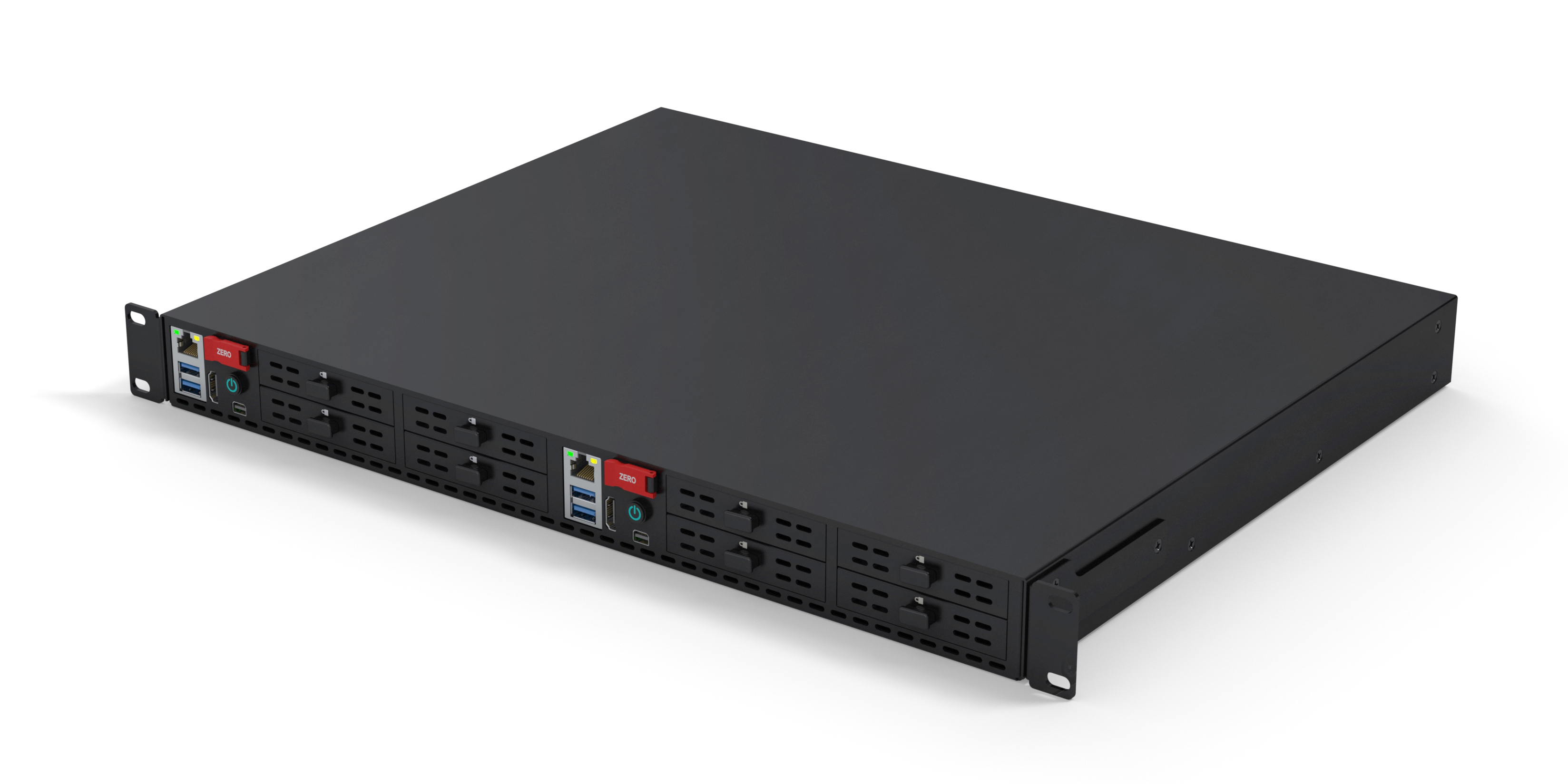 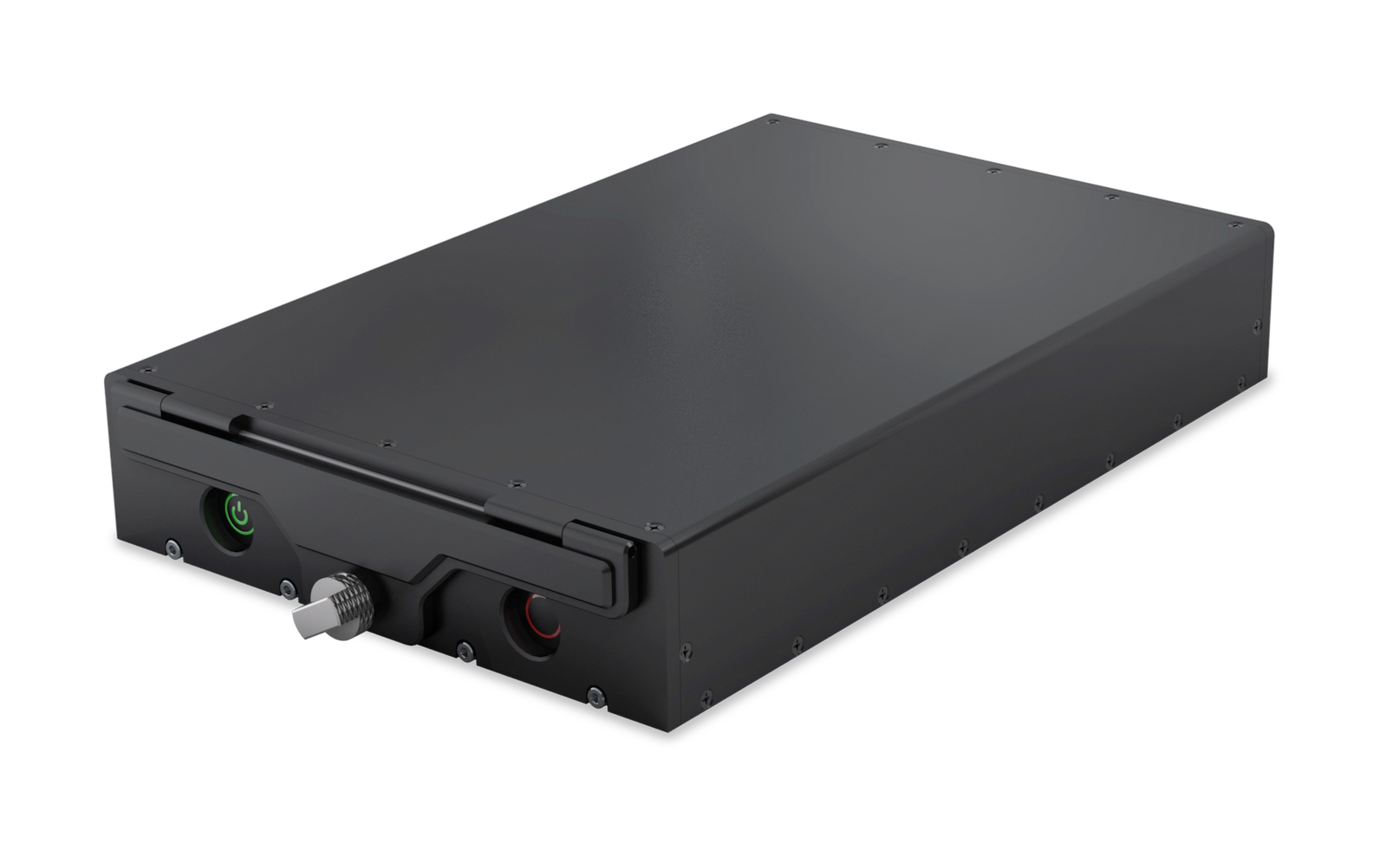 The second offering from GMS is the S402-LC/SW server system, an enterprise-class, mobile battlefield data center, housed in a compact, rugged chassis. It’s a fully sealed, low-cost, and small-size rugged conduction-cooled family of servers that are suited for either military/defense/aerospace environments or industrial and commercial platforms. Also based on Intel’s Xeon E5 processor, the self-contained system comprises a server, optional router, and multi-port switch plus network attached storage (NAS). And it all fits a ruggedized, conduction-cooled system that’s about the size of a laptop.

The 11.75- by 7.75- by 2-in. system consolidates multiple separate system functions onto one pc board, yielding a single-chassis multi-functional server at a price point that looks more “commercial” than “military,” although it operates over a range of -40° C to +85° C with no fans. It supports up to 256 GB of DDR4 memory with ECC and can hold up to four removable 2.5" SATA or NVMe SSDs. The S402-LC/SW can be ordered with Windows or Linux pre-installed, along with hypervisors from VMWare. Enterprise-class software routers from Cisco are also available. 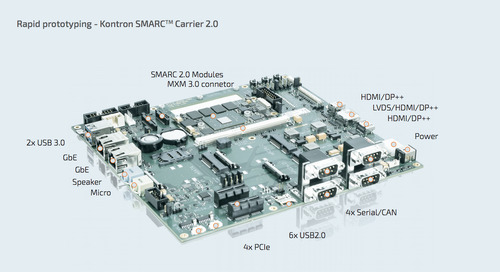 SMARC 2.0 - At the Heart of Next Generation IoT Embedded Solutions

The SMARC - Smart Mobility Architecture standard has in a matter of a few years become a major driving forc... 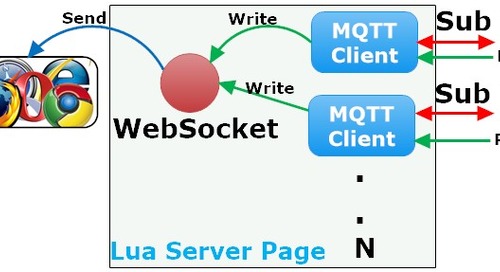 How to hack IoT devices from your couch

MQTT is, by default, not secure, and many MQTT deployments seem to have missed the fine print when it comes...