A typical SOC consists of multiple interfaces that can access the memories within the design. When we are verifying such a design, we need to ensure that the memory accesses by various interfaces do not overlap, resulting in data integrity loss.

When verifying with System Verilog based verification environments involving multiple interfaces, we need to provide concise constraints on the stimulus to make sure that these accesses do not overlap and result in loss of data integrity.

Verification engineers typically had to spend a lot of time debugging the applied constraints, and such a form of constraining led to under constraining of the stimulus, which is a very risky path to walk on.

With the introduction of UVM based singleton memory manager, this task became much more implementation friendly with the availability of the memory management classes provided by UVM. But still these new verification components were not designed specifically for the development of environments involving multiple masters. The ‘Easy memory manager’ we have developed here maximizes the use of the existing UVM methods and also provides easier memory accesses between multiple masters.

What is the UVM memory manager?

There are four classes associated with memory management in UVM. They are mentioned below -

The ‘Easy memory manager’ supports the following set of features that makes it possible to be reused among various projects:

This section depicts the structure of the memory manager and the environment where the ‘Easy memory manager’ will be introduced. The manager consists of the top uvm_reg_block, which contains the individual memories (E.g. – Flash, JTAG, SRAM, etc.). The individual memories are created as per the data provided in the .xls file. The individual memory class configurations are fully customizable as per the project requirements. In a similar fashion we can configure the top memory via the script’s command line options. The manager is a singleton so there will be no data duplication. Here we have shown a scenario of how the ‘Easy memory manager’ will be used in a multi-master scenario. The memory is being accessed by two masters, one of SPI and another of Ethernet which are executing their own test sequences. In the example, you can observe how the unique numbers provided by masters while accessing memories makes the handling of regions in the test cases more controllable to the user. Also, the user need not know about the structure of the memory in the RAL model. He can simply provide the physical address and the manager is smart enough to reserve the region as per the address. The ‘Easy memory manager’ is generic in nature and can be used in any existing UVM based verification environments. The manager package is easily configurable and can be extended into any project-specific environments without any changes in the internal code.

At eInfochips, we have used this memory manager in the system, subsystem, and IP level environments and achieved expected results. We have validated this component using QuestaSim and NCSim simulators.

Siddharth Nair is working as a ASIC Verification Engineer with eInfochips, an Arrow Company. He is proficient in SV and UVM based functional verification and experienced in formal verification. He has also worked in IP/subsystem/SOC level verification environments. 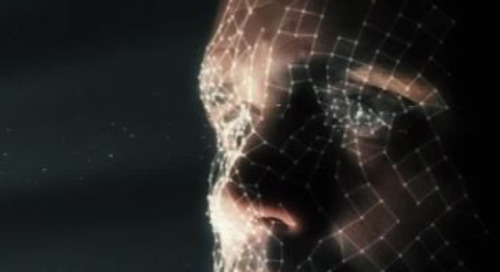 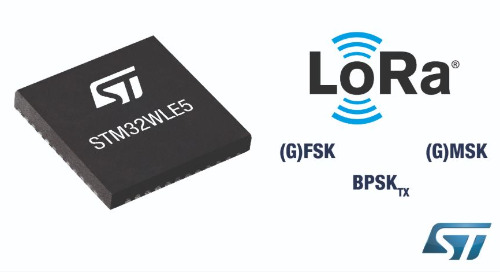 The SoC combines ST’s ultra-low-power STM32 microcontroller design with a LoRa-compliant radio, in one sing...