Well, that’s interesting. The Bluetooth Special Interest Group (SIG) just announced a spec for mesh networking. I could have sworn this spec was already in place. In fact, for the better part of a year, I’ve had products using this technology in my lab. The mesh networking part of my testing has worked flawlessly with the few compatible devices I’ve been able to get my hands on (connecting it to my Echo has been another story completely, but I guess that’s what weekends are for).

According to the SIG, the new mesh capability enables many-to-many device communications and is optimized for creating large-scale device networks. It’s suited for building automation, sensor networks and other IoT solutions where tens, hundreds, or thousands of devices need to reliably and securely communicate with one another.

Essentially, this talks a standard that been dominated by the consumer market in a huge way (huge doesn’t come close to describing the volumes) and positioning it in industrial applications. The SIG believes that commercial buildings and factory automation represent two key opportunities for Bluetooth mesh networking. In its announcement, it called out three key features: reliability, scalability, and security.

I believe it’s important to highlight such features, because to the uninformed, these are the places that Bluetooth would be expected to fall short. Just saying it obviously doesn’t make it true, but the proof will be in the pudding over time, as deployments start to roll out. And roll out they will, because there’s such an upside to using this technology that’s already deployed in the billions (yes, billions with a b).

If I’m designing with some other mesh networking technology—did someone say ZigBee—I have to be wondering if I’m going down the right path.

Just as I was hitting the "post" button on this blog, an announcement from Nordic Semi crossed my desk. The company is offering a software development kit (SDK) for Bluetooth, the nRF5.

Technology Editor Brandon Lewis offers his take on the new Bluetooth spec and gets a little deeper into the technology. 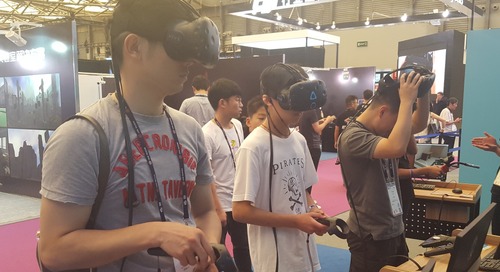 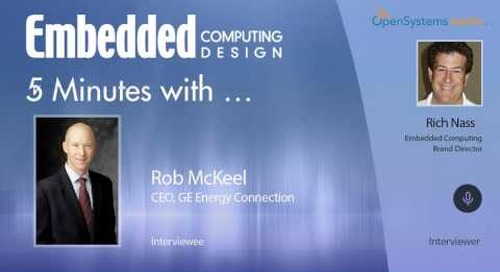 When you’re the leader of a company that’s looked at as being one of the leaders of its industry, you bette...