Wind River, a leader in delivering software for the intelligent edge, announced its collaboration with open-pit mining solutions provider Beijing TAGE Idriver Technology Co., Ltd. (TAGE). The companies are teaming up on a software platform for the development of next-generation autonomous mining vehicles.

The CCU in the autonomous vehicle domain controller is responsible for the implementation of core functions of autonomous mining vehicles, such as motion planning, vehicle control, and fault diagnosis.

Given the increasing compute demands of autonomous vehicles, the two companies will develop infrastructure software for next-generation mine vehicles, including advanced high-performance computing, V2X between vehicles and the infrastructure, and secure over-the-air (OTA) update technologies.

According to the company, the application of an autonomous haulage system solution will not only protect mining workers, but also improve the overall economic benefit of mining enterprises. 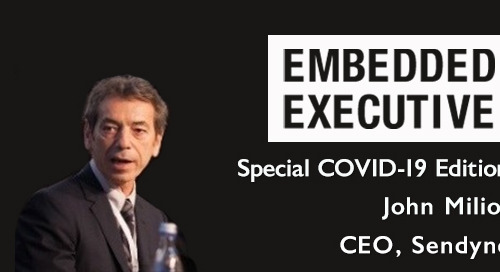 In our special edition of the Embedded Executive podcasts, we are interviewing execs to see how they are de... 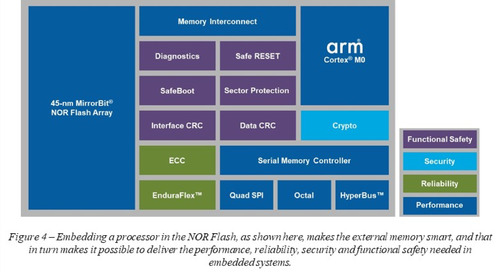 In this final part of the series, we will cover design issues related to secure embedded systems using exte...