Wilson Electronics, announced the opening of pre-orders for the Pro 710i, its first 5G cellular amplifier. The Pro 710i is a single-band, commercial-grade amplifier that will boost cellular signals on Band 71 (600 MHz).

The Pro 710i’s single indoor antenna port boasts +23 dBm of downlink power and provides up to 100,000 square feet of indoor coverage. It makes strong, reliable 5G signal available for an entire building’s tenants, employees and visitors who subscribe to carriers who utilize Band 71, according to the company.

Its cellular amplifier can be used as a standalone product to support the ongoing 5G rollout on Band 71 for T-Mobile, U.S. Cellular, and other carriers. It can also be installed to run in parallel with any existing WilsonPro amplifier system without the need to replace existing amplifiers.

The Pro710i is certified under FCC Part 20 Industrial Cellular Amplifier Rules, meaning applicable carrier approval is required for operation. However, unlike other 5G commercial cellular amplifiers currently on the market, the Pro 710i doesn’t require permission from every carrier prior to installation; instead, it only requires registration and approval by any carrier broadcasting Band 71 in that area. 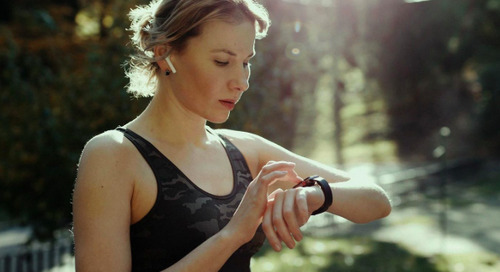 iEB110, a complete BLE v5.2 solution will supercharge the development of the next generation of audio appli... 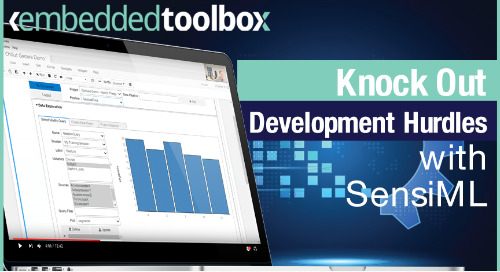 There are solutions that exist in the sweet spot of the Venn diagram between artificial intelligence and em...