Home » Home Page » What are the components of a smart sensor?
× Share this Article

This is part fourteen of a series. Read part thirteen here.

Earlier I showed you a block diagram of a smart sensor. It was to be used for an artificial vision system as part of a research project being done at the University of Southern California (see blog 12). I’ve included the block diagram to remind you of what it looked like.

But now I will simplify the concept to three blocks:

With this as background, let me quickly discuss each of the three blocks.

There are three sub blocks of the power management system:

I use the term “energy scavenging” to describe the concept. The smart sensor needs to obtain a continuous source of energy from the surrounding environment. Sources of energy can be light, heat, vibration, or chemical to name a few. Many years ago I visited a start-up company at Technion University in Haifa, Israel. They were working on a concept of putting piezo plates underneath the surface of roadways. Using the embedded plates, energy would be created when cars and trucks drove over them. They would be scavenging road energy.  I found them asking an interesting question: What would we do with the energy? My answer was simple: Light up the next kilometer of street lights. From that discussion, I began to look further for energy sources on our highways. It dawned on me that barriers were being built on each side of major highways to keep the sound energy away from neighborhoods. Aha! Another source of energy.

I use the term energy buffer, as most electrical engineers jump quickly to the answer of a battery or capacitor. I want us to think beyond the obvious and include things like springs, balloons, gravity, etc. Of course the purpose of the energy buffer is to collect energy from the energy source in the form it is captured, and then make it available to the rest of the smart sensor in an appropriate form. For example, the energy from the energy source might be in micro-volts and micro-amps while the rest of the system may need volts and milliamps.

An important aspect of the smart sensor is the management of the energy and how it will be applied to the rest of the system. In a later blog, I’ll talk about some work that was done at MIT on energy management.

The processor system consists of the microcontroller and the communications link. Other components can be added in order for the system to be optimal.  System-in-Package is one way to neatly put those components into one place.

So, that is a quick view of what a smart sensor is and now for a couple of questions: 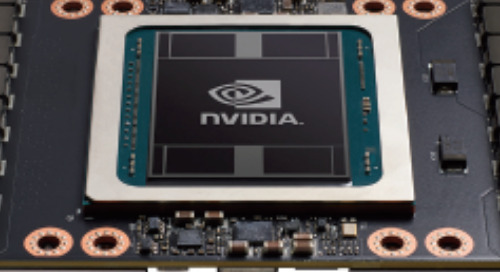