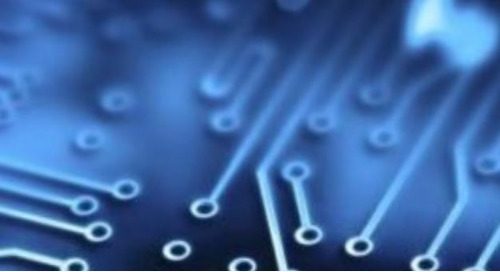 USB-PD is made possible by the universal USB-C connector, and the next development stage will be permanent... 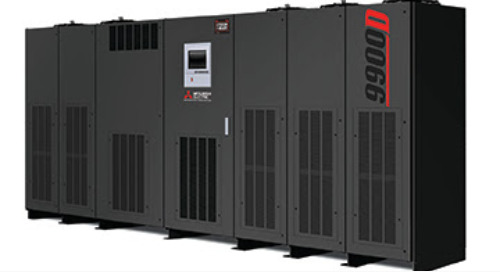