The on-board re-configurable FPGA interfaces directly to the AMC FCLKA, TCLKA-D, FMC+ DP0-16, and all FMC+ LA/HA/HB pairs. The FPGA has an interface to a single DDR4 memory channel (64-bit wide with ECC), which allows for large buffer sizes to be stored during processing as well as for queuing the data to the host. The module has on board 64 GB of Flash, 128 MB of boot flash and a SD Card as an option. 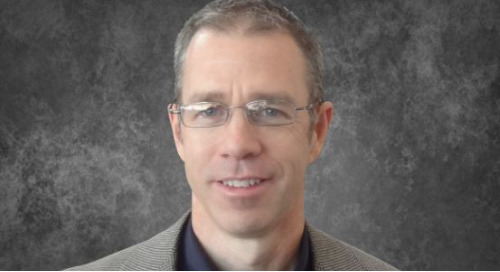 We followed up with him recently to talk about the hardware side of the issue, as hardware implementation a... 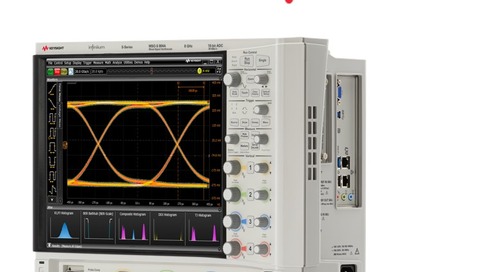