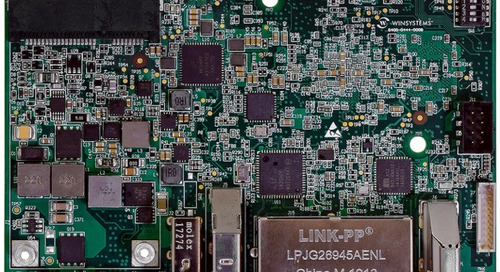 Innovations Created By the COVID-19 Pandemic

Inference engines such as Intel’s Movidius and Google’s TPU are being paired with vision systems and embedd...