By all accounts, we have been living in the space age for quite some time. Even if you think the moon landings were faked, we’ve been throwing tons of material into orbit for decades. Space science is so intrinsic to our modern society, we often forget how instrumental the space program was. In fact, many don’t recognize how important space still is to us.

Using Earth’s orbital space for communications was first published by Arthur C. Clarke in 1945, and that place in geosynchronous orbit is named after him. Today we use near space for more than just communications, using satellites for everything from surveillance to navigation to astronomy. From the high ground of space, many applications can be easily addressed (Figure 1). 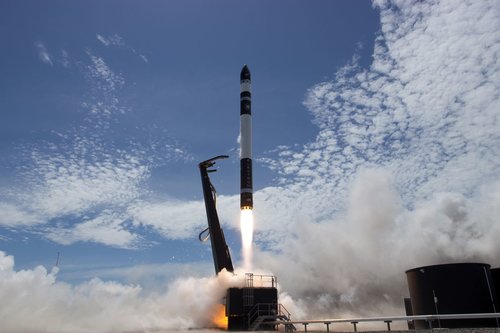 Figure 1: From the high ground of space, many applications can be easily addressed.

Getting to space, however, isn’t very easy at all. The term “rocket science” as a metaphor for the difficulty of a task was coined in the days of development when “catastrophic systems failure” meant thousands of pounds of highly-volatile rocket fuel blowing up on the launch pad. It is amazing how far we have come from those days, as rocket science is an applied technology, and prices have fallen to the point where any dedicated organization can put several pounds into low orbit for cents on the dollar compared to what it cost as short a time as 20 years ago.

From an orbital perch, everything is line-of-sight, and wireless systems can take full advantage of that. Normally constrained by terrestrial features, moving the RF conversation to space takes away constraints like mountains and the horizon. This enables the creation of solutions not normally possible when all information must travel over the surface of the globe. In the area of Cloud-based Internet of Things (IoT), there are already a couple of companies that have thrown their hats into the ring.

Fleet Space is a company out of Adelaide, South Australia, that already has four of their LoRaWAN-based wireless IoT NanoSatellites (Figure 2) in Low Earth Orbit, with the first million devices already booked in their system. Fleet is opening additional capacity for just $10 per year per device. LoRaWAN is a low-power wide area network specification using Semtech's LoRa modulation scheme. 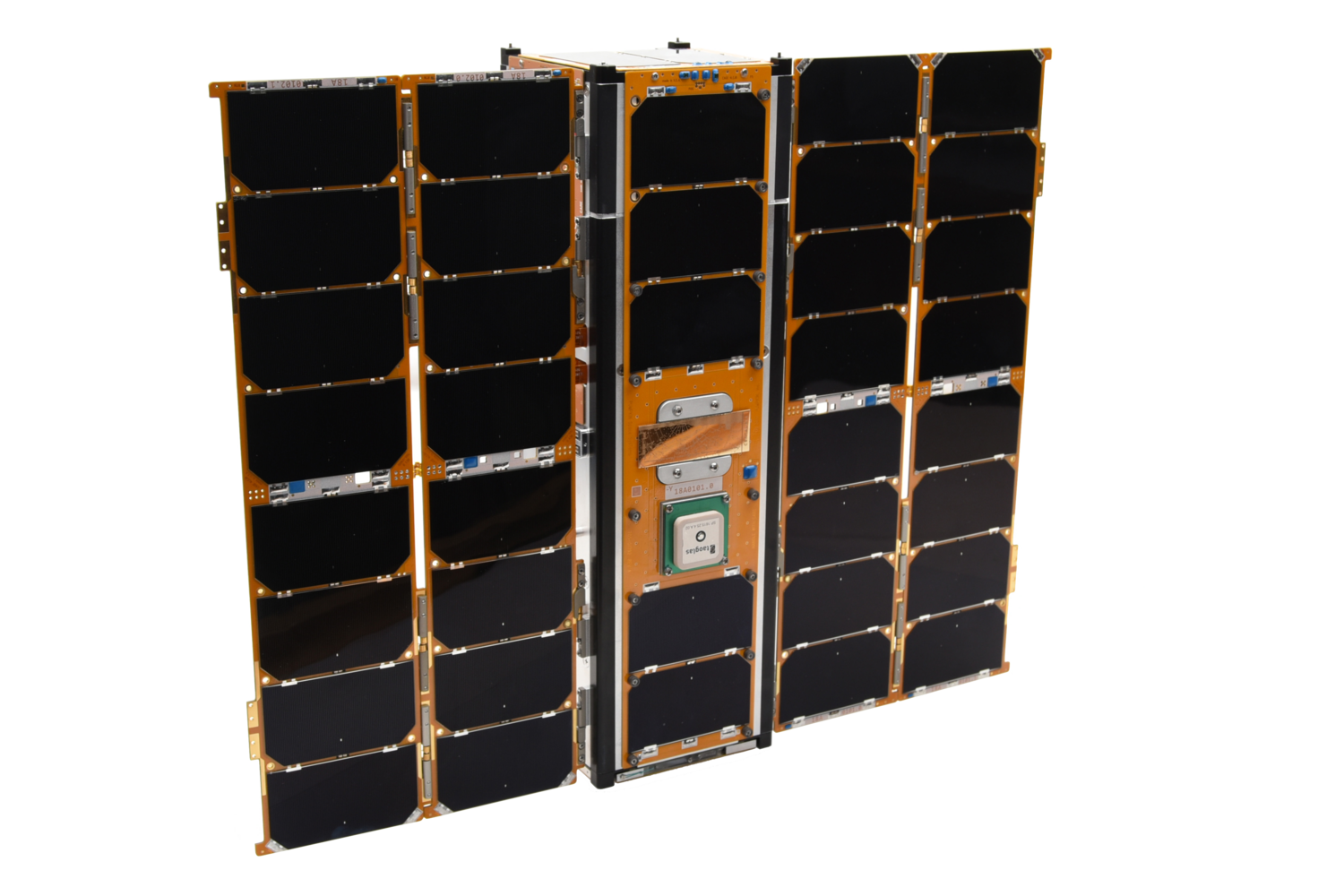 One of the more interesting things the company is doing that highlights the benefits of space-based IoT is the work they are doing with Sensing Value exploring the impact of technology on agriculture for the Maori people of New Zealand. Based out of the Manawatu Valley, the team has been trialling various ways to automate the farm operation to define a blueprint for the Maori farm of the future.

In this video, Fleet Space CEO Flavia Tata Nardini talks about the small but growing fleet of microsatellites the company is placing in orbit to provide global IoT solutions. The company has recently released the Fleet Portal, a fully integrated Satellite/LoRaWAN gateway (Figure 3). An Edge Server, LoRaWAN gateway, satellite modem, and antenna in one integrated package. The Portal can manage up to a hundred LoRaWAN sensors within 15km (~10 miles). 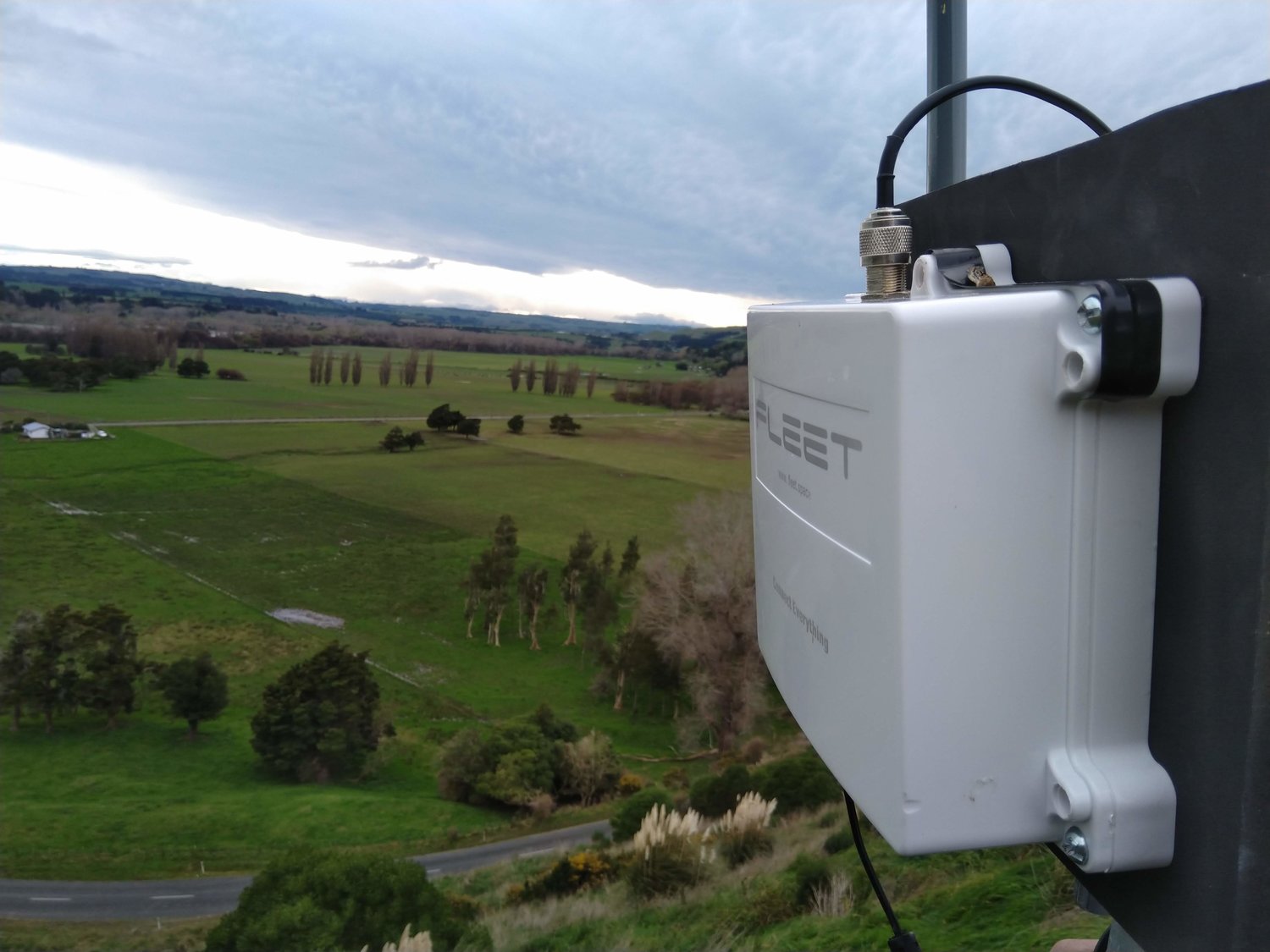 Figure 3: The Fleet Portal is an Edge Server, LoRaWAN gateway, satellite modem, and antenna in one integrated package.

Another space startup that also has four satellites in orbit, Lacuna Space comes out of the European Space Agency’s Business Incubation Center in Oxford’s Harwell Campus, with an office in the Netherlands where they work closely with The Things Network in Amsterdam. The company also has developers and collaborators working in France and Switzerland.

The system uses low-cost, battery-powered sensors to transmit a signal directly to a passing cubesat (about the size of a shoe-box) in a 500km orbit satellite using LoRaWAN. Circling the Earth 14 times a day, the satellites store data for a short time until they pass over one of the company’s network of ground stations, which relay the information automatically to Lacuna’s cloud platform. Data can be viewed on a web-based application, or relayed to your own system or terrestrial network.

In this video, Rob Spurrett (CEO) and Thomas Telkamp (CTO) of Lacuna Space talk about their LoRa Space Gateways in orbit to provide global coverage for those with international and/or remote assets that need to be connected. The encrypted network also provides the security needed today for safe and secure operations.

The company is creating the Lacuna Network, a not-for-profit foundation where Lacuna Space invites other satellite operators to use their LoRa Space Gateways and join in an open message exchange, enabling operators to leverage of each other’s satellite infrastructure. All messages will be securely encrypted and those messages detected by one satellite, but intended for another operator, will be relayed.

Rob Spurrett, CEO of Lacuna Space said, “The challenge with satellite IoT is that there are a lot of companies attempting to provide IoT connectivity, each with a small number of satellites, and attempting to raise funding to scale-up their infrastructure. By using a common standard, that is entirely interoperable with terrestrial networks, we can all benefit from sharing resources so we can deliver a better service to our customers with lower capital investment.”

These and other companies newly entering the industry underscore the new opportunities and application solutions that can be created by using space-based systems. Using orbital systems as the foundation for a wireless IoT network can address applications unable to be served with any other approach.

Aucotec presented a new cloud model for its cooperative platform Engineering Base.