Home » Home Page » The Number of Connected EV Charging Points in Europe and North America to Reach 4.4 Million by 2024
× Share this Article

“The integration of communications equipment in EV charging stations can improve the delivered service and operations in a multitude of ways”, said Adam Bjorkman, IoT Analyst, Berg Insight. Charge point operators can remotely monitor and manage the charging stations and electric vehicle drivers can at the same time locate chargers, monitor charging availability and manage payments using a smartphone app. “The number of connected charging points has in the last year grown significantly, and as long as the electric vehicle fleet continues to grow rapidly the demand for connected charging stations will be steady”, continued Mr. Bjorkman. He adds that most of the connected charging points in Europe and North America are either in public or semi-public applications. “The number of connected home charging stations is still relatively limited in both regions, but expected to increase in parallel to the general trend of our homes becoming smarter”, concluded Mr. Bjorkman.

Elektrobit is the First Automotive Software Company to Collaborate with Synopsys on Providing Software for ... 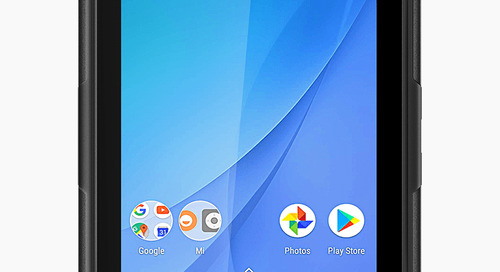