This month marks the 50th anniversary of the first Moon landing, a giant leap for mankind (Figure 1). The Moon landing also represented a technical peak for the systems and gadgets used to get there and enable the astronauts to do their job.

I like the idea of the best consumer products at the time being a part of this great endeavor. The Moon landing also represents a snapshot on the state of the art of product technology, like Hasselblad cameras, Omega watches (and Bulova Accutron-based clocks on the ship), Teflon, and Velcro. Not only were they used, they improved to address the demanding application, and society reaped the benefits of the product development.

One of the biggest infrastructure aspects of the space program is the sheer cost of getting things into orbit. Back in the 1960s, it cost tens to hundreds of thousands of dollars per kilogram to put anything into space, be it a bottle of water or a computer. This cost was exacerbated by the need to ensure that every component, subsystem, and device on the spacecraft would operate in an optimum and reliable fashion for the duration of the mission.

This need for optimum performance and the massive logistic costs involved NASA to specify the best products from the civilian market, as the costs to acquire and modify them paled in comparison to the sheer cost of getting them there. The devices and systems created for the Moon landing have left a legacy in both history and technical books.

The ability to take a picture of something gives others the opportunity to experience what it looks like without having been there or relying on the observer’s memory. In the case of the Moon landing, photographs capture the moment in time for posterity to enjoy (or naysayers to scrutinize). Good photography was almost as important to the mission as functioning carbon dioxide scrubbers.

The Lunar Module famously had a couple of Hasselblad cameras on board for the crew to use. Each was purpose-built for its mission application. Both were based the Hasselblad 500EL civilian model, with electric motors and other features added. The other features included locking film magazines and simplified controls and viewfinder for spacesuit-encumbered astronauts. Walter Schirra was the first to purchase a consumer Hasselblad camera to take with him on a space mission, and NASA then specified models specifically for space use.

One, intended for use in spacecraft interiors, was called the IntraVehicular Camera, which didn’t have the grid you see in some space photography, with a Planar 80mm f/2.8 lens (Figure 2). The other, called the ExtraVehicular Camera, was for use on the surface of the Moon. Eschewing conventional lubricants to prevent an outgassing risk, the “outdoor” camera had anodized surfaces, a reseau plate with a grid, and a wider, Planar 60mm f/2.8 lens. 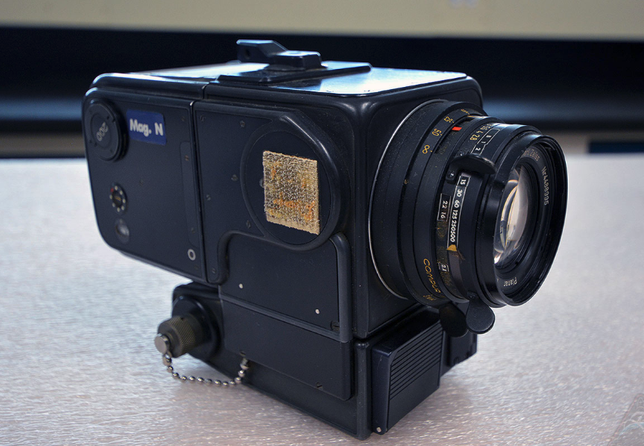 Figure 2 - The Hasselblad 500EL camera flown and used on board the Apollo 11 command module Columbia.

Many don’t consider the importance of timekeeping in exploration, but it is crucial to navigation. Britain’s empire can be directly linked to its possession of precision timekeeping to properly determine longitude, and to this day atomic clocks in the GPS satellite network help us determine location. It was also important for spacecraft to know the proper time, not only for navigation but also for scheduling mission-critical tasks.

NASA’s Deke Slayton had James Ragan request test watches from several manufacturers and put them all through a battery of tests. The Omega Speedmaster famously won the tests and became NASA’s official timepiece (Figure 3). Although other watches have been worn in space both before and since, and one other watch (the Bulova Moon Pilot, privately owned by Apollo 15 commander David Scott) was worn on the Moon, the Speedmaster is still rated for space operations by NASA. 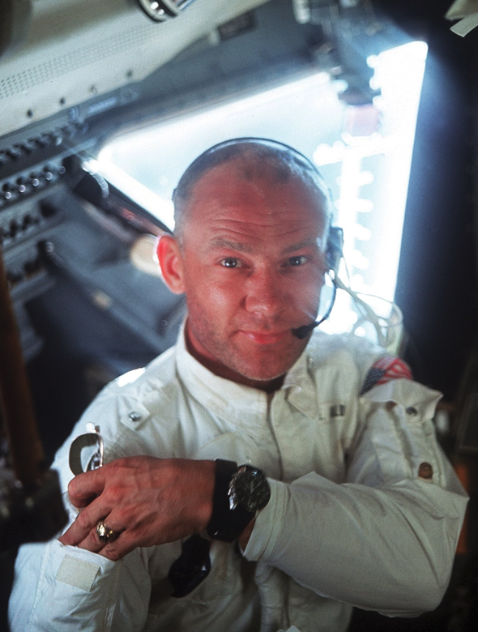 The Speedmaster demonstrated the utility of a mechanical timepiece on a sophisticated spaceship when, during the Apollo 13 disaster, the watch had to fulfill a mission-critical task. During the crisis, the crew of Apollo 13 used the Lunar Excursion Module (LEM) as a life raft and return booster, which required precise burn timing to safely bring the craft back to Earth.

The LEM descent engine had no automatic guidance, and the astronauts had to make a mid-flight adjustment that needed to be manually timed with great precision. The astronauts used their Omega Speedmaster watches to time them successfully. Omega was awarded the Silver Snoopy award, an honor NASA awards to employees and contractors that make a mark in astronaut safety.

The spacesuit is a quintessential piece of iconic clothing. Purpose-built, some space missions have different spacesuits for different aspects of the trip and the tasks that need to be performed for each. Beyond the basic issue of keeping the air in, a spacesuit must also protect the astronaut from harmful solar radiation, insulating and preventing heat loss, as well as protect the suit from orbital debris.

Spacesuits were made from 21 layers, each essential. The Teflon layer was the outermost layer of the suit, with the primary purpose of protecting the suit from micrometeoroids and abrasive lunar dust. It was in turn coated with a fiberglass yarn material to make it fireproof and abrasion resistant. There were also Teflon patches on the knees and other chafe areas of the suit to stop any friction that might occur. 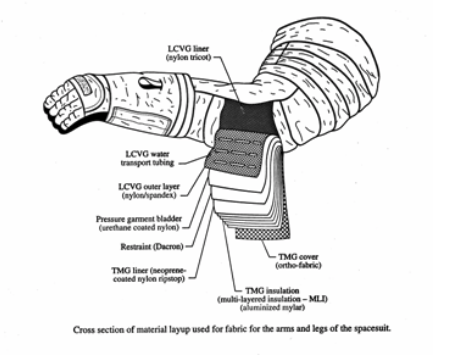 Velcro was used in Apollo missions to anchor equipment in zero gravity situations and was also used in some Apollo missions as a patch inside the helmet to let the astronaut scratch their nose. In both the Command and Lunar Modules, Velcro secured checklists and miscellaneous equipment to bulkheads for easy viewing or access. On the Mon, Velcro kept suit pockets closed, secured Sample Collection Bags and other gear such as the Cosmic Ray Experiment, and securing wristwatches, small mirrors, and cuff checklists to spacesuit sleeves.

The Moon Landing was a momentous point in history, and every aspect of it, from the watches on the astronaut’s wrists to the paint on the spacecraft, was selected to be the best (and most cost-effective) as possible. Today’s renewed space aspirations have created a new opportunity to create devices and systems for the next generation of astronauts to use, from the return to the Moon to the eventual first landing on Mars.

The AI Core XP4 and XP8 offer up to eight Intel Movidius Myriad X VPUs on a PCI Express [x4] card, and prov...

With the ML865C1-EA and ME910C1-WW, Telit now has five modules certified for NB-IoT use on Deutsche Telekom...