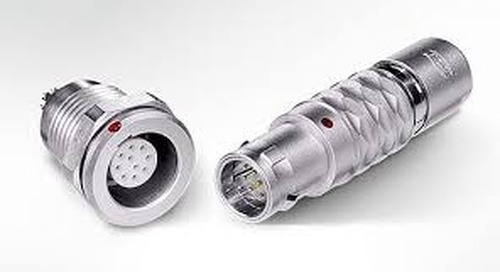 According to the company, ODU's advanced connectors ensure continued reliability.