MEMS sensors and actuators will be the initial focus of the collaboration.

Silicon Catalyst created an ecosystem that provides support to semiconductor hardware start-ups. The company said this includes tools and services from a network of In-Kind Partners (IKPs). Since the company’s inception, it has reviewed over 300 early-stage companies and has now admitted a total of 31 start-ups into the incubator.

The companies that have been accepted into the incubator either pay little or no cost for access to the IKP tools and services for two years. 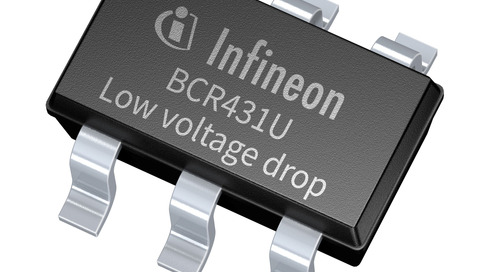