It’s a familiar 21st-century story: In well-established industries, a handful of longtime incumbents dominate their segments with vertical-specific solutions based on closed, proprietary systems – until these titans are disrupted by an upstart rival with newer, more open technology. 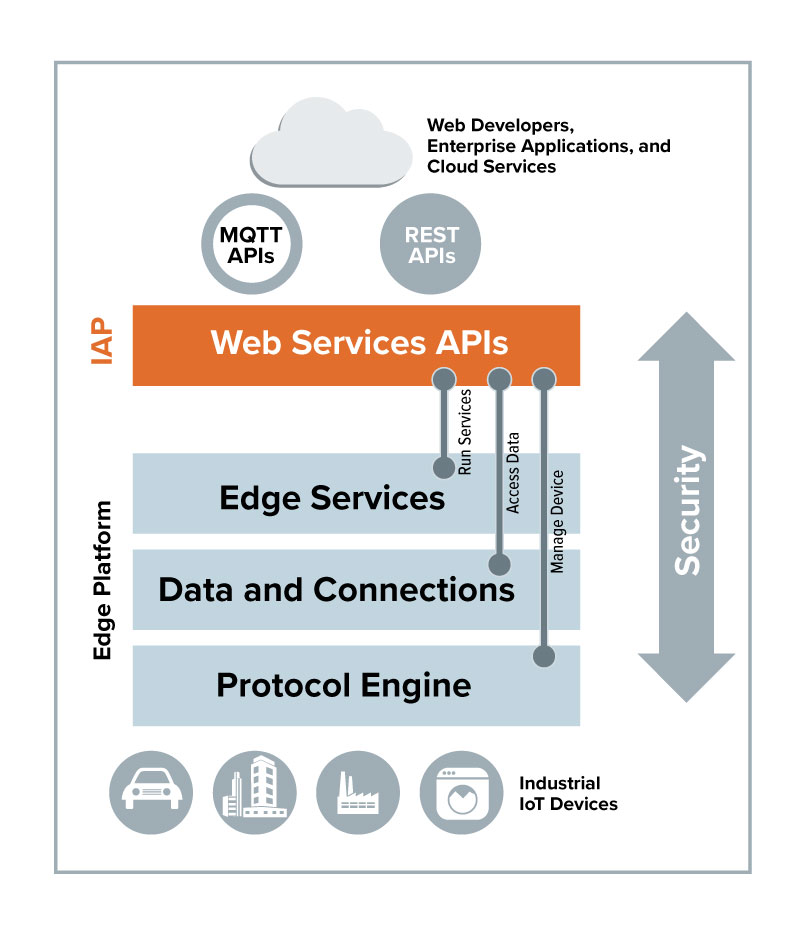 Not so long ago, enterprise resource planning (ERP) technology was dominated by a short list of monolithic tech companies that had developed highly-integrated suites of business management software for nearly every function in the enterprise, from supply chain management and customer relationship management to finance and HR. These ERP vendors made billions by selling closed proprietary systems and services for vertical industries.

However, these companies eventually found themselves disrupted when Salesforce.com came along and offered many of the same enterprise management services with a more flexible cloud-based subscription model. Unlike ERP systems, Salesforce doesn’t require massive investments in new proprietary technology just to operate its system, and it offers an open marketplace of off-the-shelf applications that allow customers to quickly address their needs without custom development.

Disrupting when Rip-and-Replace Isn’t an Option

However, there are slow-to-change industries – such as building automation – that haven’t found it so easy to leave their pasts behind and move on to a future of more open industrial systems. Yet customers in these markets are eager to adopt emerging capabilities built on new cloud and IoT infrastructures. They are caught in the middle.

The building automation industry has been defined by powerful, long-established companies that have set the standard for their specific vertical. Leaders in HVAC or elevator manufacturing, for instance, have proven, highly evolved protocols and technologies to operate their systems, and these platforms are usually closed, unable to connect to or share data with other systems. In this kind of “walled garden” environment, critical data remains siloed in stand-alone control systems. That means building and industrial systems managers face real limitations if they want to gain the benefits of connecting these legacy infrastructures to newer IoT networks and emerging cloud services.

These traditional building and industrial automation systems and workflows aren't going away: Rip-and-replace is not an option for building managers with existing networks, especially since these already installed systems were very costly to put in. What’s needed is a cost-effective and simple-to-deploy way to span the gap between older, perfectly functional control and management systems and the latest, highly connected IoT and cloud technologies.

A New Generation of Edge Server

In response to this need, Adesto has released an edge server called SmartServer™ IoT that creates a bridge between traditional building automation systems (BAS) and new, more open technologies that make it easy to connect to new devices and the cloud. SmartServer IoT allows integrators and OEMs to extend connections to emerging technologies and cloud services while embracing the systems and protocols that are fundamental to the BAS industry. 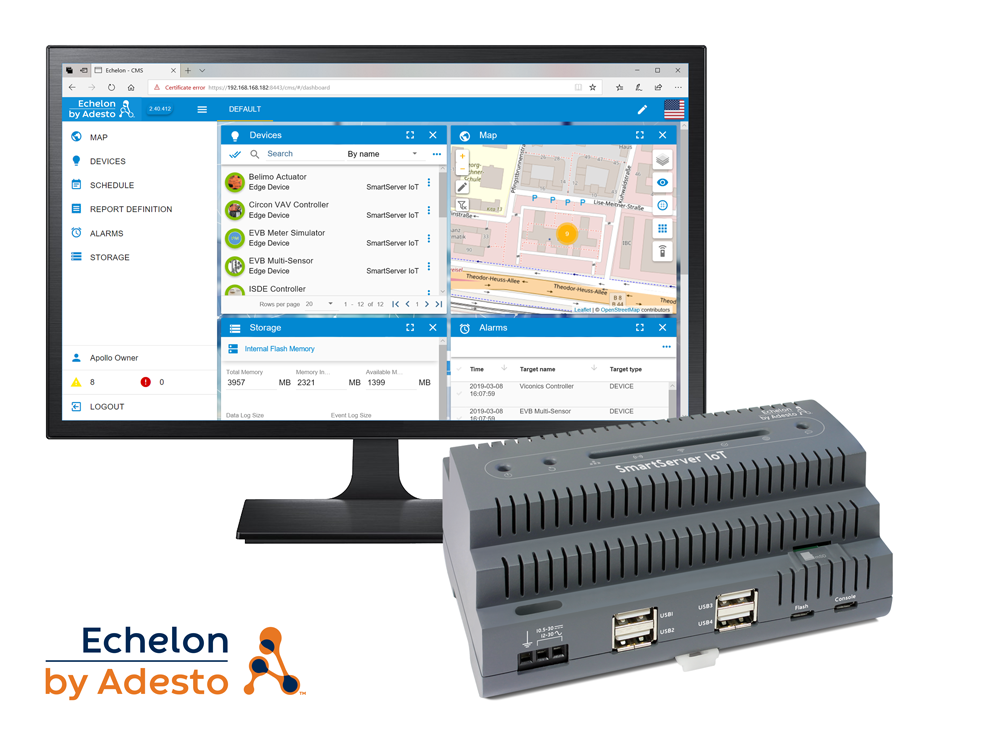 The SmartServer IoT edge server overcomes a critical deficiency in the earlier generation gateways that were first deployed to connect building automation environments. These closed field servers usually came with built-in support only for protocols and devices that were compatible with the offerings of a single building automation vendor. These proprietary systems led to single-vendor lock-in that limited openness and extensibility to products outside of the vendor ecosystem.

A newer generation of edge servers, called ‘open box industrial gateways,’ have no such restrictions, but these platforms essentially start out as bare-metal Linux or Windows machines. To convert these basic machines into fully functioning edge servers with all the necessary protocols and interfaces for building and industrial automation applications takes extensive software development and testing.  Everything needs to be built from the ground-up, which can take months or years of engineering work.

SmartServer IoT comes out of the box with necessary protocols and interfaces built in, unlocking the closed ecosystems of proprietary technologies, and simplifying connections to both new and legacy industrial devices – and to the cloud.

At the crossroads of legacy automation systems and new advances in IoT and cloud, SmartServer IoT provides a bridge that combines the full-featured, pre-integrated, out-of-the-box functionality of building and industrial systems with flexible, extensible connections to emerging IoT networks and cloud services.

SmartServer IoT helps get the most from existing infrastructure investments while accelerating the move toward Smart Building innovation, closing a functionality gap that previous edge servers could not reach.

Apurba Pradhan is Vice President of Products and Marketing for Adesto Technologies Corp. He joined the company in 2018 through its acquisition of Echelon Corporation, where he was Head of Product Management. Previously, Pradhan held product and strategy positions with companies including LUMA Lighting Group, JDS Uniphase and Luxim Corporation.