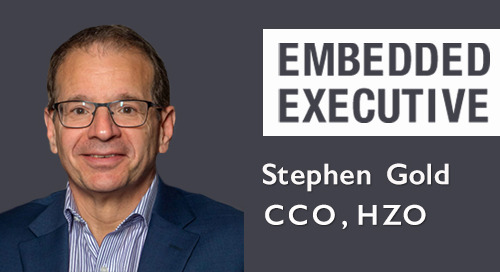 Reliability is a subjective feature of a product. And we’ve come to accept certain levels for products that...