Further, is features a power draw of 0.4µA during deep sleep (without SRAM retention). This allows for an extended battery life. It also houses a battery monitor for battery capacity measurement and low power detection.

The module supports the 2.4 GHz IoT standards without the requirement for an external DSP. Other features include a 32-bit microcontroller, 512kB flash memory, and 64kB SRAM for application support.

Renesas released two versions of the RYZ012 – with and without an integrated antenna.

Per the company, samples of both versions are available now with full product availability coming later this year. 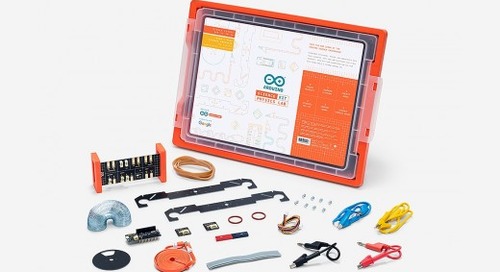