Powercast, developer of radio-frequency (RF)-based over-the-air wireless power technology, has released first production units of its Wireless Charging Grip for Nintendo Switch Joy-Con Controllers. According to the company, it is the world’s first gaming product that charges over the air without wires or charging mats.

Developed to deliver wireless charging where gamers don’t have to dock their Joy-Con controllers, Powercast’s grip recharges them over the air when placed within one foot of Powercast’s PowerSpot wireless power transmitter. Powercast’s Wireless Charging Grip and its companion PowerSpot transmitter are now available on Amazon initially for Nintendo Switch gamers in the U.S. and Canada for a bundled price of US$149.99.

Powercast’s grip wirelessly charges two Joy-Cons and doubles as a backup battery pack. It keeps batteries topped off when out of the transmitter’s range for about 26 hours of gameplay on one charge. Most gamers can achieve a full charge over a 24-hour period by leaving their Wireless Charging Grip near the front of their PowerSpot transmitter between gaming sessions. Daily usage and battery level will determine charging range and rate.

The LED on the grip guides gamers where to place their grip for charging. When fully charged the LED double blinks green, and when the grip needs charging the LED double blinks red. It blinks green when fast charging, yellow when moderate charging, and red to tell users to place their Wireless Charging Grip closer to the PowerSpot transmitter for faster charging. A new PowerSpot app (iOS and Android) provides a hub for monitoring the charging status of the grip and other PowerSpot-enabled devices, downloading firmware updates, and more.

Powercast’s embedded Powerharvester receiver harnesses RF energy sent over the air from the U.S. FCC- and Canadian ISED-approved PowerSpot transmitter, and converts it to direct current (DC) to charge the Wireless Charging Grip’s embedded battery. This embedded battery then charges the connected Joy-Cons and can act as a backup battery pack once the Joy-Cons are fully recharged. Using Bluetooth Low Energy (BLE), the grip requests power from the transmitter when its batteries are low and signals it to stop when charged.

Powercast’s future vision is for consumers to be able to place all their PowerSpot-enabled devices in front of a PowerSpot transmitter to enjoy far-field (up to 80 feet, or 24 meters) over-the-air wireless charging. Thirty or more enabled devices in the charging zone will automatically connect and receive power, sharing the transmitter’s three-watt (EIRP) output emitted in the 915 MHZ band. A device’s power consumption determines its charging range and rate; power-hungry products charge best at close range, while low-power devices such as sensors can operate at the maximum distance. Each device’s instructions will recommend its charging distance and time.

Visuals are available at: http://www.powercastco.com/grips. 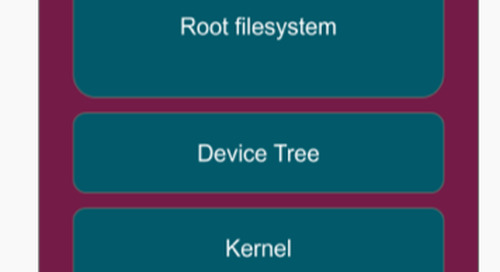 The article will discuss the issue of updating the bootloader in a connected device. The principles discuss... 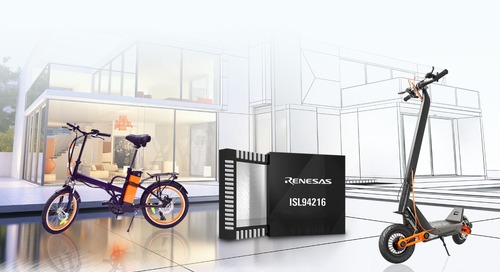