According to the company, the ENMA500D24/2x27-CC is built in a robust IP56 case, resistant to high-pressure and heavy sprays of water. It is designed this way due to its use in harsh environments. Two lateral heatsinks facilitate the thermal exchange between the inner dissipating components and the ambient outside.

Powered by 24V distributed supply to electronics equipment, it can tolerate an operating range of 18 to 36V, and is able to accommodate voltage drop down to 10V for 10 seconds. The ENMA500D24/2x27-CC delivers 27VDC / 20A and a total power of 540W and has an efficiency superior to 85%.

The power supply has protection against input reverse polarity, output short-circuit, over-temperature, over-voltage, and over-current. Powerbox noted it is designed according to EN60068-2-x and complies with the safety standard EN 60950. 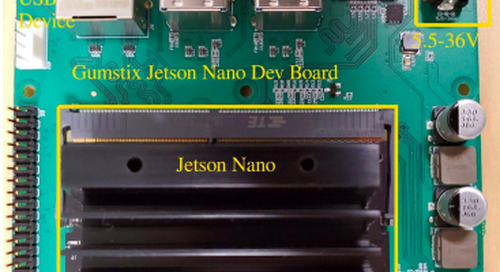 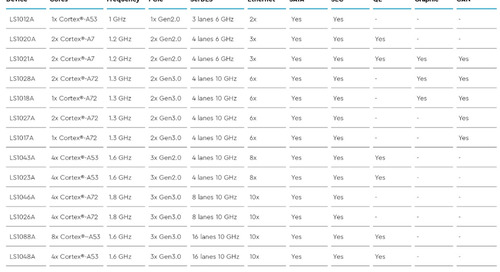 This name stands for the combination of an energy-efficient Arm®-Core and the high-speed peripherals of the... 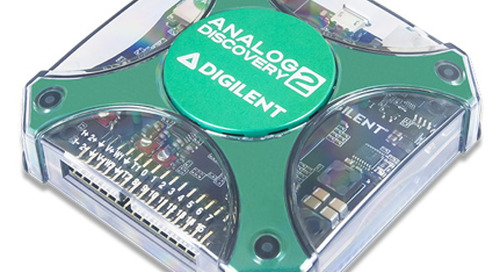 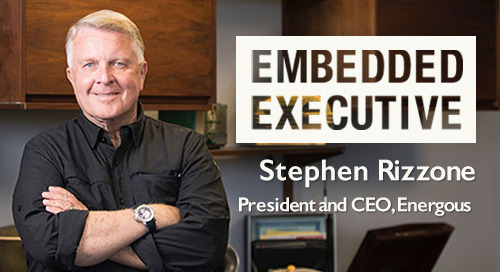