The PCI Industrial Computer Manufacturers Group (PICMG) announced it is completing the development of a new COM-HPC computer-on-module specification for the industrial edge computing market. The releases of the specification is expected during Q2 of 2020 and is intended to extend COM Express, not replace it.

The specification will handle processors that offer 16 compute cores at approximately 110W and reserves 30-40W headroom. COM-HPC supports processors with a TDP of up to about 150W.

As far as memory is concerned, COM-HPC can support up to 8 DIMMs and allows a maximum of 512GB of memory capacity. It also supports 64 general purpose PCLe configurations; a maximum of four USB 4 ports; 20Gbit of data transmission; and ethernet connectivity of up to eight 10GbE ports, the equivalent of two 100GbE ports.

Five module sizes are defined in the COM-HPC specification. The largest is Size E and is 200mm x160mm with room to accommodate 8 DIMMs. In contrast, the smaller board sizes are intended for use as client platforms utilizing SO-DIMMs or soldered onboard memory. Integrators can choose the size of module that best meets their application requirements.

Additionally, a 400-pin 32 GT/s capable connector is defined for the specification. 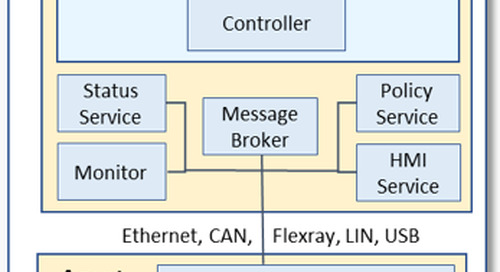 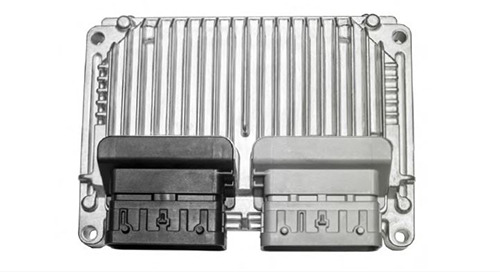 Get the background & strategies you need: This white paper discusses the five main tester design challenges...