Miromico's FMLR-6x-x-MA62x is a compact, low-power wide-area network (LPWAN) wireless module that supports the LoRaWAN long-range wireless protocol. It measures just 8.6mm x 9.3mm and is, to the best of our knowledge, the smallest LoRaWAN module ever produced. The module includes a Semtech SX1261 (or SX1262 variant) ultra-long-range spread-spectrum wireless transceiver and the MAX32625/26 MCU.

It is capable of sending with up to 20 dBm and receiving with a sensitivity of -137dBm. This allows the module to be placed in high-density urban or long-range rural environments and connect a large variety of sensors to LoRaWAN.

The module can be stacked on the FMLR-MA62x-Daughterboard to seamlessly fit into the FMLR family, providing the same footprint and pinout. The daughterboard adds U-FL antenna connector, external flash and various sensors. 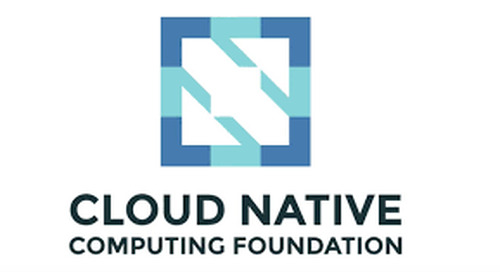 Eficode qualified as a Kubernetes Certified Service Provider on the basis of years of experience in Kuberne... 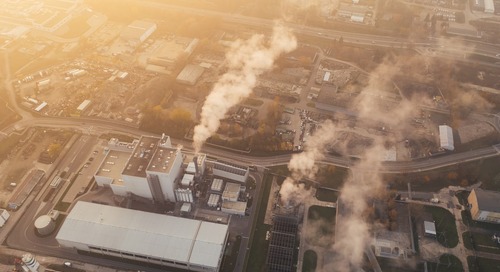