UFS was developed for large-capacity memory, which integrates the company’s BiCS FLASH 3D flash memory and a controller in a single package. It features several functions that comply with requirements of automotive applications including Refresh, Thermal Control, and Extended Diagnosis. 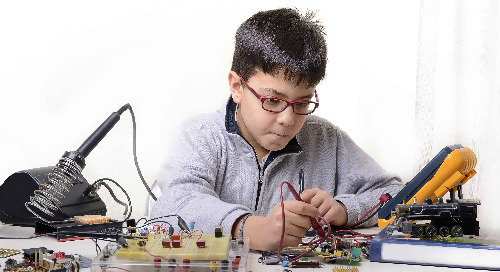 The pace of learning hasn’t slowed since. It’s no longer just software that’s drag-and-drop. Today you can ...