Datamatics TruBot is a Robotic Process Automation software, offered at no cost till September 2020, to supp... 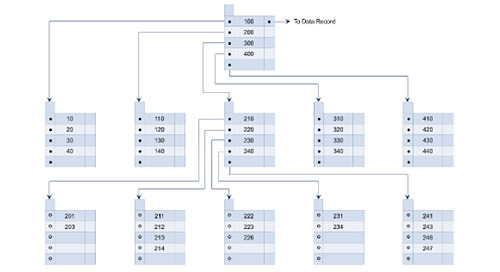 The terms ‘code size’ and ‘footprint’ are often used interchangeably. But, they are not the same; code size...