Germany Ups Its Stake in E-Mobility

The migration from fossil-fueled cars to electrically-driven, highly-enabled electrical vehicles (EVs) has been full of false starts and stops, with arguments both emotional and technical stirring the pot of contention. However, the general industry consensus on EVs now is not whether, but when. Even if you ignore the argument about what’s under the hood, between advanced road-keeping functionality, self-driving systems, and advanced infotainment, the value of a vehicle will be predominantly in the electronics going forward.

Some of the strongest arguments, on the sides of both love and reason, have been coming from Germany. Long known for its automotive passion, the country is famous for its autobahn and driving culture. Many here share the love of cars and engines with those who feel the noise and smells are as much a part of a car as its tires. The first car was made in Germany, as was the first Diesel engine. The people who turn their noses up at an automatic transmission have even less desire for a self-driving vehicle. 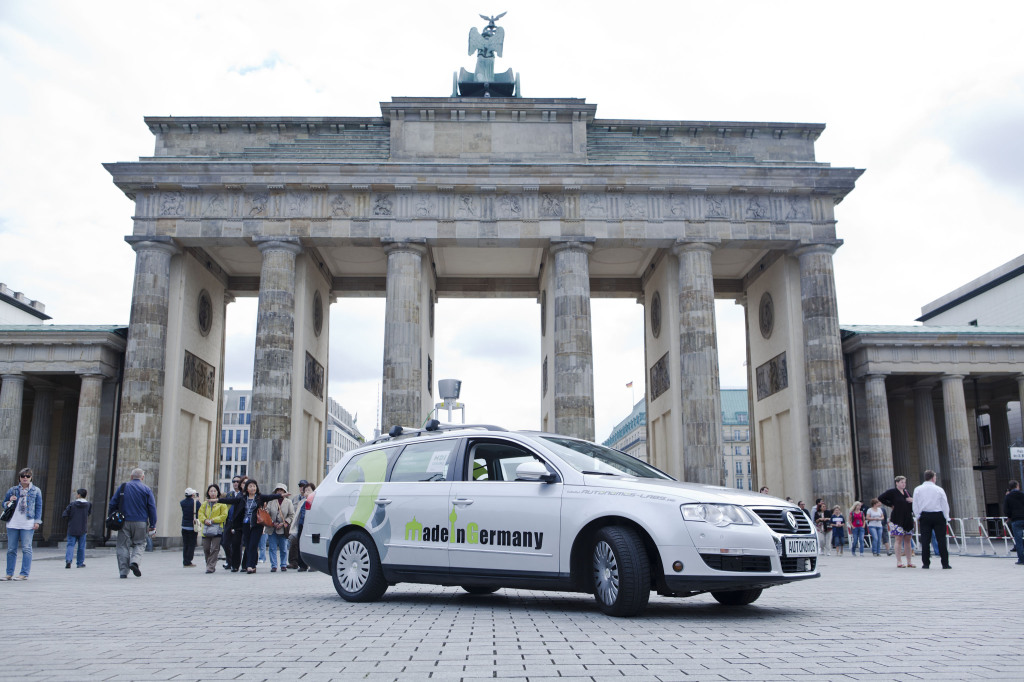 Yet Germany is also known for its technical innovation and early adoption of technology. Their automotive industry is famous for its dedication to engineering and quality, incorporating the latest solutions in creative ways. German engineering pride alone is enough of a motive force (pun intended) to move the industry forward.

Germany may be a late entry in the quest for the successful electric car, but just as they entered the SUV race late yet gained a significant market niche, they have every expectation of taking their share of the next generation of automobiles. Recent moves by the German government and manufacturers in the space underscore their intent to not be left behind in the race to the next-generation automobile.

Batteries are the fuel tanks of an EV, and there is pressure for more capacity in both batteries and their availability. Manufacturers want batteries as energy-dense as possible, and they need those batteries in very large quantities. The latter is a bit more important than the former, as the best battery in the world is useless if you can’t get any. Also, advances in power electronics density and the use of more lightweight materials in vehicle manufacture has reduced pressure on battery size.

Recently, the German government announced it will fund research for German companies to generate the know-how to develop battery cells for EVs, to the tune of over half a billion dollars. The effort will create a facility to aid research into both existing and next-generation EV battery cells.

Germany’s famous Fraunhofer science institute will play a significant role in technology transfer to private firms, helping reduce risk for companies involved in EV development. This comes on the heels of the billion euros committed to those who want to invest in large-scale production of EV batteries in Germany by Economy Minister Peter Altmaier. The list of companies planning to participate include the BMZ group, Liacon Batteries, Customcells, EAS Batteries, and TerraE. Swiss battery maker Leclanche will also take part.

One advanced aspect of the next-generation car agnostic to the motive force is autonomous driving. More than just a convenience, self-driving vehicles also contribute to safer and smoother traffic and the end of commuter driving monotony (not to mention elimination of smartphone-related accidents. Several top German carmakers, including BMW and Volkswagen, are working on ways to speed up the development of self-driving cars.

There has been a race (no pun intended) to commercialize the self-driving car by a number of players, both carmakers and technology developers. BMW announced a partnership with Mobileye in 2016, and Mercedes and Bosch announced an alliance in 2017. Reports are that BMW, Volkswagen, and Mercedes, along with major German automotive infrastructure suppliers like Continental, who has their own electromobility effort, are in talks to partner for an industry-level effort.

Currently the BMW-led consortium includes Intel, Mobileye, Magna, Fiat Chrysler, Delphi Automotive, and Continental. German carmakers are in talks about developing a common standard for vehicle sensor placement while developing a regulatory and liability environment. Volkswagen stated it is open to alliances in autonomous cars, including with Ford and Waymo.

Beyond the development of the EV itself, there is also the issue of the vehicle infrastructure, including the vital aspect of battery charging. Addressing this growing need, Volkswagen announced it will manufacture electric car batteries and deploy vehicle charging stations in Germany, while it ramps up EV manufacture and overhaul its components division (Figure 2). Volkswagen stated it would invest close to a billion dollars by 2020 in the development of eEV components. 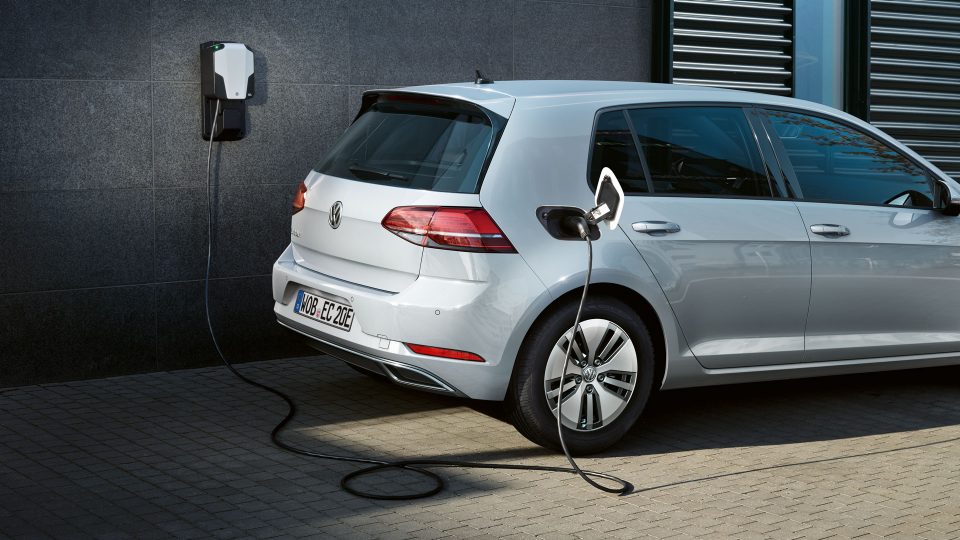 Headquartered in Wolfsburg, Lower Saxony, Volkswagen said it would start producing mobile electric car charging stations at its plant in Hannover, which currently makes engines. The company also plans to bundle cells from electric car batteries into storage banks for temporary parking venues, that can be used to recharge up to 15 electric cars at a time. These are intended to be transported to locations such as a rock concert or outdoor festival, where power is needed to charge vehicles where no station is located.

Too many people look at Tesla as the barometer for the EV industry, and their success or failure as an indicator for the market segment. Now that more and more international players are stepping in, the game is becoming less and less what Tesla is doing, and more and more what everyone else is.

The Power of Edge Computing: A Robotic Asset Monitoring Use Case

The EB positioning solution uses the LbL data within its EB robinos Positioning product. The results are an...