Industrial designs are evolving with a steady rise in compute and graphics capabilities as well as the availability of flexible network configurations via I/O and wireless connectivity mechanisms to serve a wide array of applications in factory automation, automated test equipment, smart warehouse, digital signage and medical equipment.

Next, to provide industrial designers with a higher level of customization, embedded boards now offer a rich set of I/O configurations, storage features, and Gigabit Ethernet as well as wireless connectivity options. Features of support for USB 3.0 connections and Gigabit Ethernet mean that these embedded systems can effectively manage network control for remote and unmanned applications. 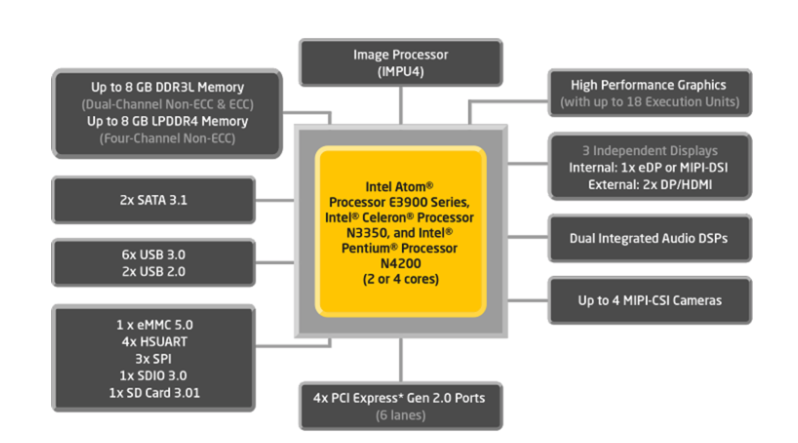 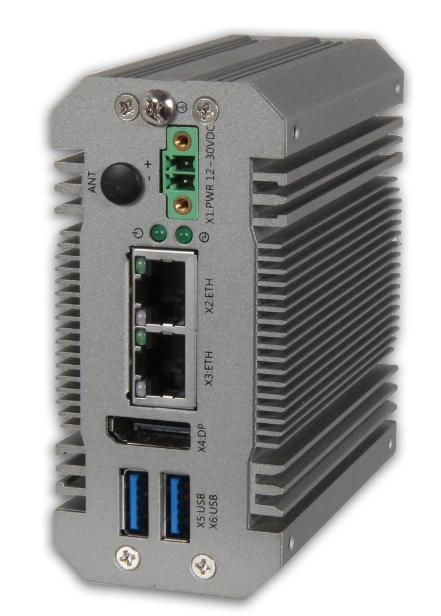 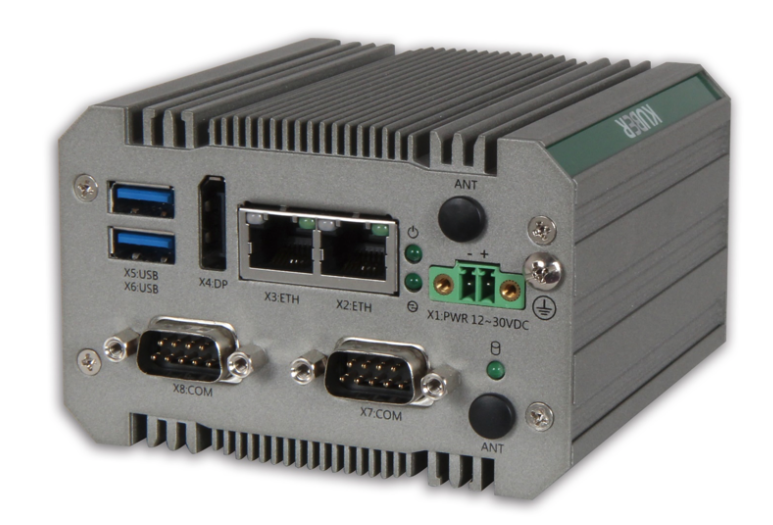 And, to bolster connectivity and data acquisition, the Kuber series embedded systems offer Wi-Fi connections along with the eMMC storage and 2x Gb industrial Ethernet options. The combination of powerful computing, graphics, networking, storage, and energy efficiency features make the industrial computers such as Kuber-2110 and Kuber-212E highly suitable for factory automation applications.

Power Integrations unveiled the CAPZero-3, their latest X-capacitor discharge ICs, in values from 100 nF to... 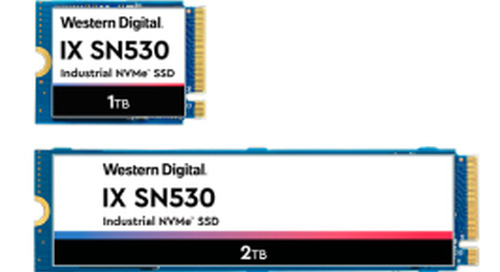