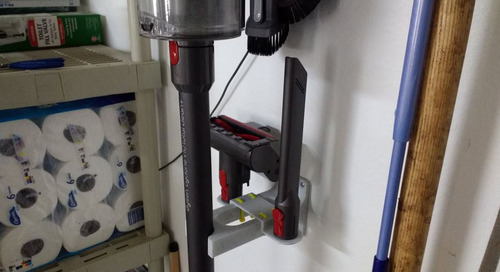 Some time ago—actually somewhere around 1 year, 7 months ago if we’re to go by my unboxing video for my fir... 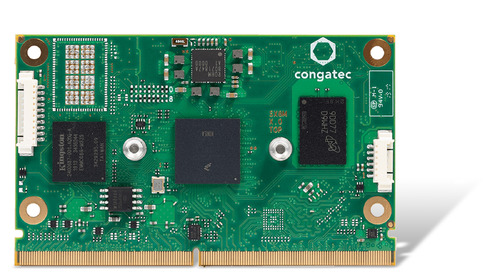 Do you remember the days when we used mechanical buttons, slide controllers, rotary switches and analogue d...