SQ4D has completed construction of the world's largest permitted 3D printed home. The home is 1900 square feet and took only forty eight hours of print time, over an eight day period. The home was entirely printed and built onsite using less than $6000 in materials. Future print-time is expected to be cut in half on their next projects, due to ARCS enhancements implemented post construction.

ARCS is a patent pending technology that robotically builds foundations, exterior walls, interior walls, utility conduits and more. This digital driven system reduces labor to as little as 3 people, accounting for up to 41% of the total construction of a home. ARCS low-power consumption technology allows homes and buildings to be built using far less energy than needed in traditional construction methods, creating an environmentally friendly impact.

ARCS achieves a faster build times by eliminating and consolidating over 20 manual labor intensive processes (siding, framing, sheathing, etc.). This revolutionary technology will be replacing and eliminating more expensive and inferior building materials, causing the printed structures to be stronger and safer. Utilizing concrete will reduce the cost by at least 30%, as well as making the structure more fire resistant than traditional methods. This home will have the strength to last into the next century.

To see the process of the home being built, visit SQ4D on YouTube. 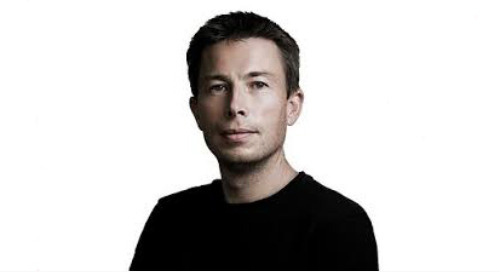 The Intelligent Edge is gaining momentum in the embedded development community and beyond. Embedded Computi... 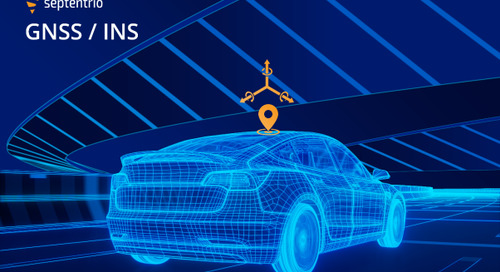