This year’s Applied Power Electronics Conference (APEC) was the largest ever, with 298 exhibitors showing their wares to 6,331 attendees in Anaheim, CA. The strong turnout emphasizes a shift in perception of the power electronics engineering marketplace from necessary evil to value-added systems enabler.

Power is fundamental to electronics, and new advances in the technology are bringing forth a new generation of energy management.

The big trends at the show primarily involved wide-bandgap semiconductors and the silicon industry’s response to them, with new products launched from both camps. The main application areas of interest at the show were automotive and automation in facilities, cities, and homes. Of course, test and measurement is always under the development gun, as that industry has to stay ahead of product advancements in order to  accurately measure new functionality. 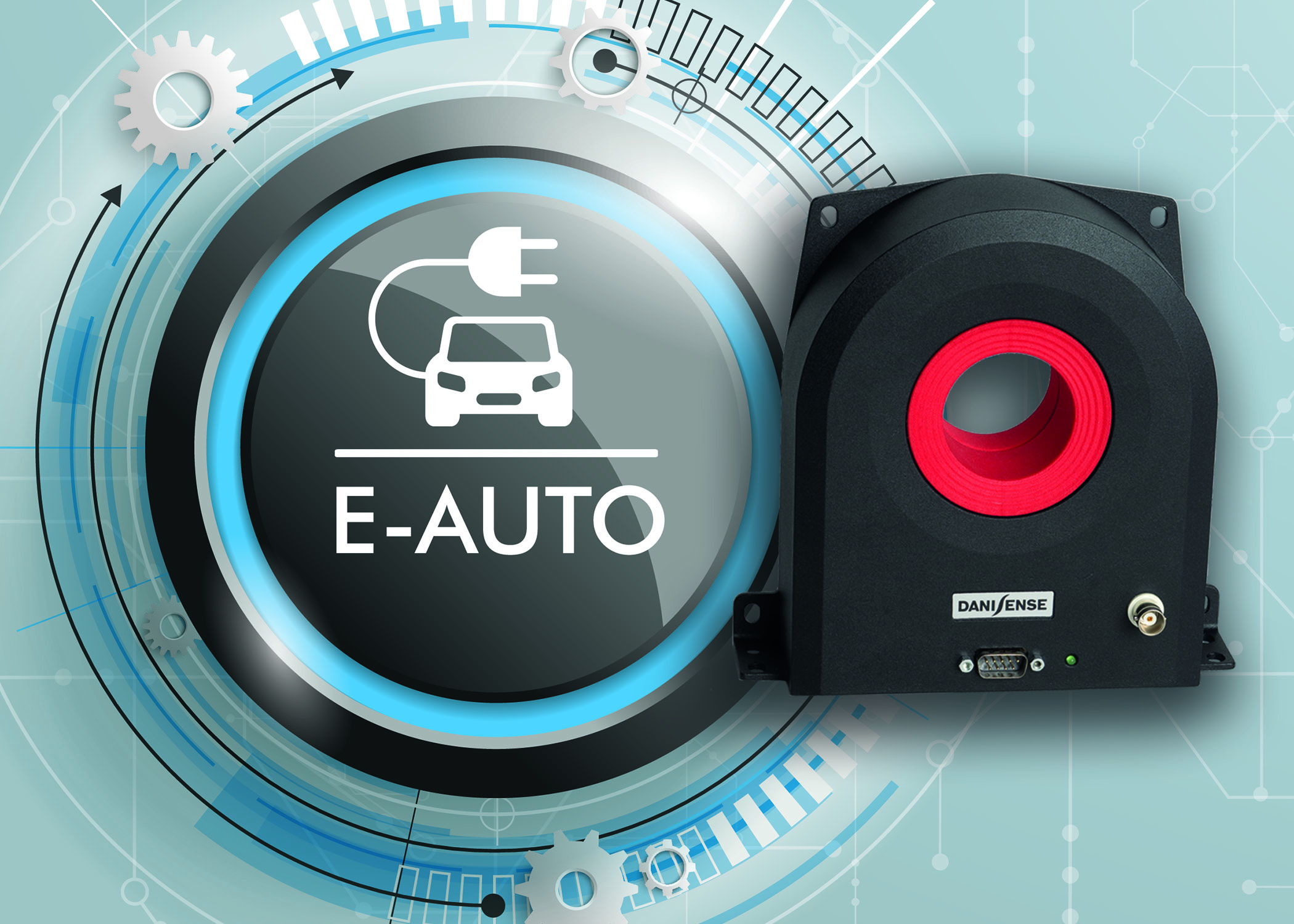 Figure 1. The DM1200 current transducer can measure signals up to 1200 Arms and 1500A DC with a high degree of accuracy.

One can only manage a system to the degree you can observe it, and the more precise your view, the better you can dial-in your adjustments. Accurate power measurement is critical for maximizing the performance of any electronic system.

Addressing the need for precision measurement, the DM1200 large-aperture (45 mm) current transducer from Danisense can measure signals up to 1200 Arms and 1500A DC with a high degree of accuracy.

Based on a closed-loop system powered by a flux gate as the magnetic field detector, the DM1200’s zero-flux technology enables a linearity of less than 1 ppm and an offset of 12 ppm with low amplitude and phase shifts. The device has a bandwidth of up to 300 kHz to match increased switching speeds (especially of SiC and GaN devices) and a metal body to shield against EMC disturbances.

Software has been a part of power electronics for some time now, but software is gaining importance in energy systems by enabling new functionality and performance improvements.

An example of the new solutions can be found in the new AI-driven three-phase gate drive solution from Pre-Switch that can double power and boost switching speeds by up to 20x. The Silicon Valley startup uses AI to solve soft-switching control challenges for DC/AC and AC/DC power conversion.

Hard switching is the most commonly-used technique for DC/AC power converters, but drawbacks like switching losses create wasted energy while the transistor fully transitions between On and Off states. Pre-Switch’s AI-driven forced-resonant soft-switching topology replaces the traditional IGBT or silicon carbide driver with a common intelligent controller board (Pre-Drive3) and a specific Resonant Power Gate plug-in module optimized for the customer’s chosen SiC or IGBT package. 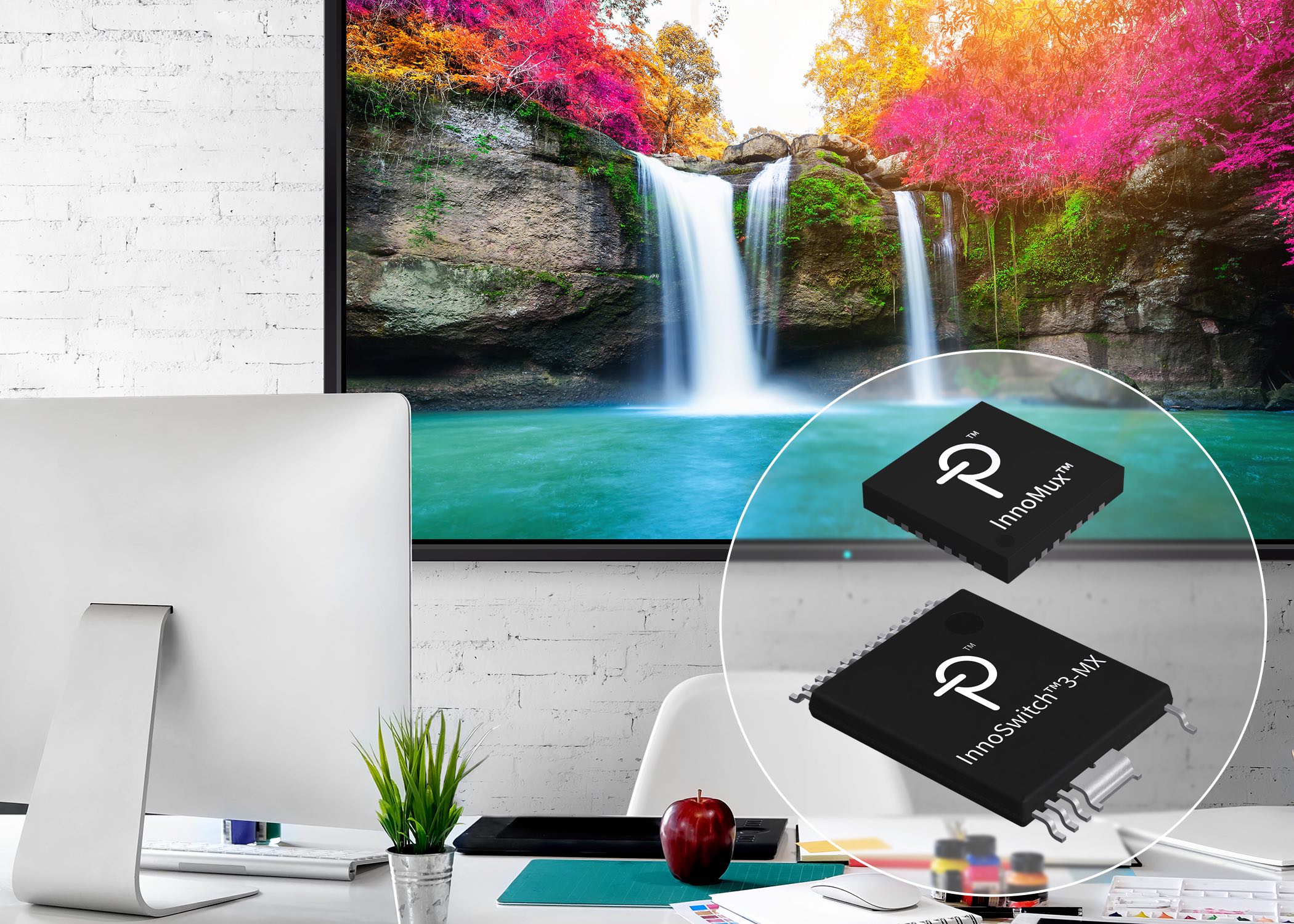 Figure 2. The InnoMux chipset for display power supplies has a single-stage power architecture that reduces losses and increases overall efficiency.

One of the most important aspects of the user interface, displays provide the visual portion of a device’s functionality and are often the primary aspect of a product. Usually the most power-hungry part of a system, displays can always be made more efficient.

Power Integrations unveiled their InnoMux chipset for display power supplies at the show, with a single-stage power architecture that reduces losses and increases overall efficiency up to 91 percent in constant-voltage and constant-current LED backlight drivers.

The new chipset consists of an InnoMux controller IC partnered with an InnoSwitch3-MX isolated switcher IC, which combines the primary FET, the primary-side controller, and a secondary-side controller for synchronous rectification using FluxLink high-speed communications to eliminate the need for an optocoupler. The InnoSwitch3-MX receives control information from the InnoMux IC, which independently measures the load requirements of each output and directs the InnoSwitch3-MX switcher to deliver the right amount of power to each of the outputs. This helps maintain accurate regulation of current or voltage.

There are so many things going on in the power electronics space, it’s good that there is a show like APEC to chronicle them. Keep an eye out for the next installment of highlights from the show, where we’ll talk about some more cool advancements and products being made available today.

Just remember, power isn’t just about power supplies, but about creating the most efficient system possible with the tools at hand.

Embedded Sensors & Cloud Apps: What about the Connection?

We’ll be looking at security, connectivity, and scalability aspects and a company that is focusing on solvi... 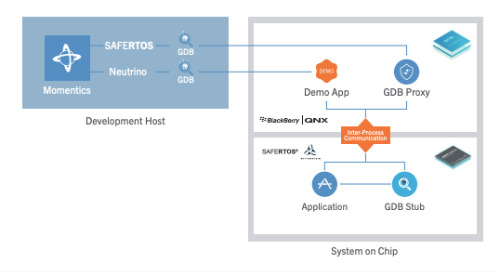 Both operating systems in the BlackBerry/WHIS solution are certified to ISO26262 ASIL D for Automotive Appl...