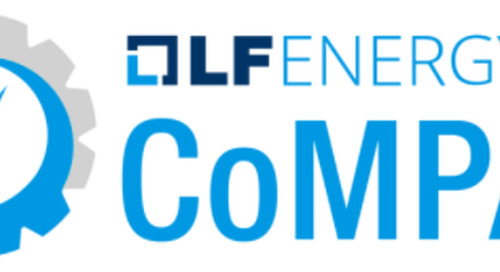 It has been said that devices cannot do everything that humans can do. However, the devices that we use in ...