Sierra Wireless announced the availability of its EM919x 5G NR Sub-6 GHz and mmWave embedded modules. The modules, which are based on M.2 form factor, enable OEMs to deploy secure connectivity worldwide at high speed, ultra-low latency in many IIoT applications.

The EM9190 features automatic 4G and 3G fallback networks, integrated GNSS receiver, and FCC certification for CBRS networks. As available in the M.2 form factor, simple upgrade paths to mmWave are provided, as well as the EM7690 LTE Cat-20 module to help facilitate the migration and differentiation between 4G LTE and 5G. 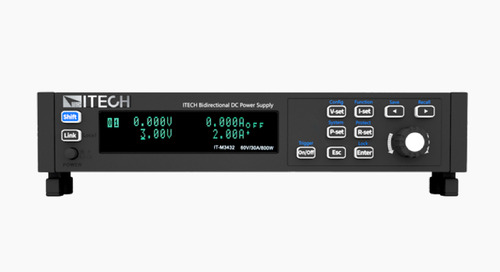