Microchip’s Functional Safety Ready designation is applied to devices that incorporate the latest safety features and are supported by safety manuals, Failure Modes, Effects, and Diagnostic Analysis (FMEDA) reports, and in some cases, diagnostic software.

The integrated event system enables inter-peripheral communication without involving the CPU. According to the company, events are latency free and never lost. By reducing the time the CPU needs to be active, the power consumption of the application is reduced.

The AVR DA family of MCUs’ memory density and SRAM-to-flash ratio make it ideal for both wireless and wired connected sensor nodes, as well as other stack-intensive applications.

The AVR DA family of MCUs is available in volume production in 10,000 quantities starting at $0.87. 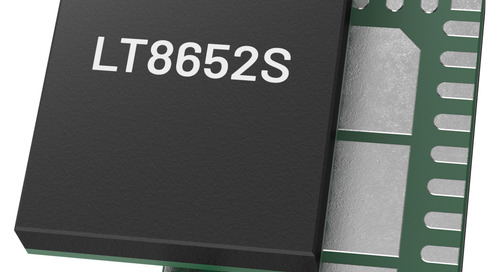 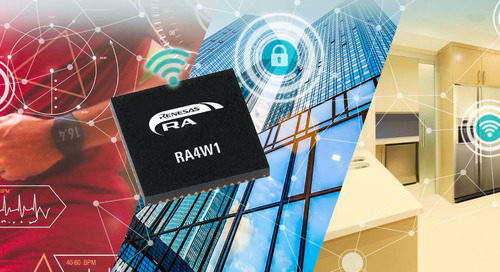