According to the company, the NVIDIA qualification guarantees the system's CPU, Tesla T4, and overall system performance under wide-temperature conditions is ideal by putting the system through tests and ensures its features can be integrated with the NVIDIA Tesla T4. Also, according to the company, Neousys' Nuvo-8240GC proved itself suitable of their industrial embedded solutions to enable AI inference performances when they chose Neousys' NVIDIA Tesla qualified platforms.

As an NVIDIA Tesla qualified platform, Nuvo-8240GC is considered an ideal compact system. It is an industrial-grade edge AI platform supporting dual NVIDIA Tesla T4 GPU cards. The system allows innovators to run multiple models simultaneously such as engaging advanced applications with false-fail and redundant GPU configurations or assign the two T4s to separate tasks, set one for video transcoding while setting the other for AI inference tasks. 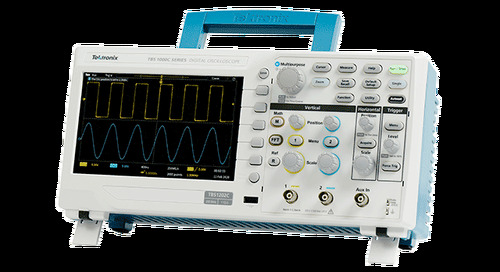