Dialog Semiconductor announced the release of the DA14531 SmartBond TINY module for the development of connected devices.

The new module was designed to help reduce the cost of adding Bluetooth functionality in IoT systems. According to the company, the module incorporates two software features designed to eliminate the complexity associated with traditional Bluetooth low energy development and allows engineers to develop robust IoT products regardless of their software coding capabilities. 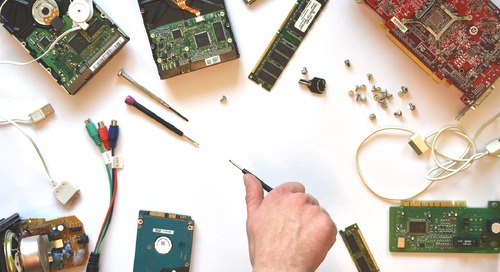 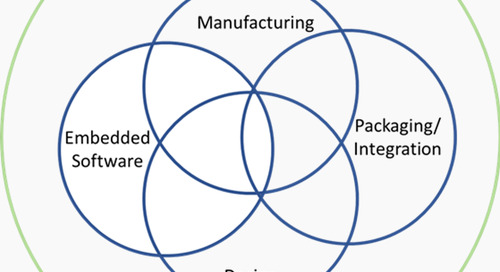 The Morphing of Electronic Product Design in the Era of Moore’s Law 2.0

The original Moore’s Law was all about tracking the number of transistors that could be packed into a dense...