We’ve all heard of smart devices and we can see this technology filtering into our homes bit by bit. While much of this technology is costly and/or proprietary, you can build up your own smart home to your exact specifications for a very reasonable price by using various flavors of Raspberry Pi available for as little as five dollars. Here are a few examples of what can be done with this amazing system. 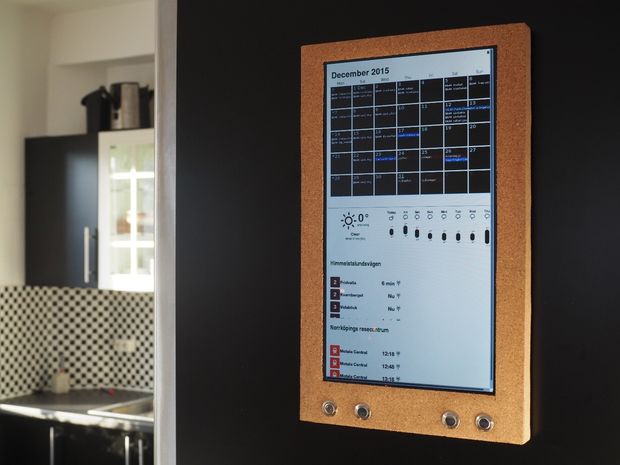 As described in this write-up, before things went digital, many families used a wall calendar to display upcoming events. With the right equipment, including a Raspberry Pi and a recycled LCD laptop screen, you can now make a useful digital equivalent (Figure 1). As outlined in the write-up, the screen is set to show a custom homepage and can display a weather forecast, public transportation information, and events in the area.

This general concept can be taken even further as a smart mirror. If you add listening capabilities via systems like Alexa or Google home, control of lighting, appliances, or even getting an answer to your question is only a voice command away.

Remember many years ago when you had to tune in at a certain time to see your favorite show? This may still be the case for some content, but today’s media consumption is more focused on on-demand watching, like binge-watching your favorite series or seeing if you can catch a bit of your favorite YouTube channel during a spare moment. There are many options for streaming out there, but for an entirely custom solution, the Raspberry Pi presents a great option.

This tutorial will take you through installing Kodi, formerly known as XBMC or Xbox Media Center. While using a ‘Pi in this way has many advantages, especially when working with your own personal media collection, for online streaming you’ll need to use paid service called PlayOn and run it on a Windows PC. 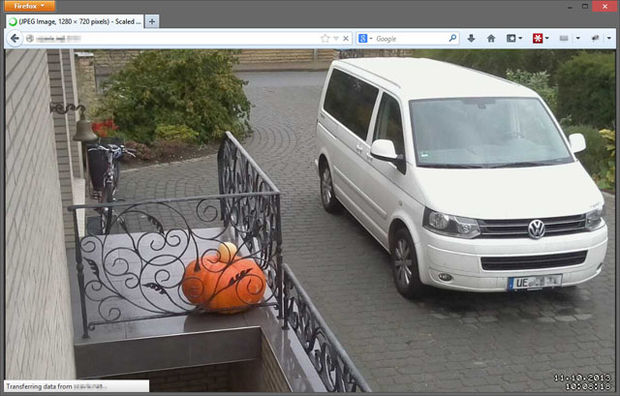 While you’ll likely want to have the most powerful Raspberry Pi available running as a media streaming device, what if you have an older Raspberry Pi or two in your parts bin? One idea would be to use them as security cameras (Figure 2). As seen in this write-up, this type of system can run on an original Raspberry Pi Model B, and even an A, so no matter what ‘Pi hardware you have from years ago, a custom security camera is well within reach. You’ll need to add a Raspberry Pi camera, as well as a housing, and with these older models, some way to connect to your network for remote monitoring.

Of course, if you’re purchasing everything new, a Raspberry Pi 3 or Raspberry Pi Zero W come with Wi-Fi capabilities built in, so you won’t have to worry about adding hardware to connect if you’re using one of them. Once you have this up and running, you can monitor your house or business from afar, or set it up to record video when something moves.

If you think you could “smarten” your home in a way that hasn’t been thought of yet, you might consider entering your idea in the Z-Wave Smart Home Maker Challenge, put on by Sigma Designs and Maker Media. If your idea is chosen, you’ll be given a Raspberry Pi equipped with the Z-Wave Developers Kit, along with a Z-Wave-certified device of your choosing from Zwaveproducts.com. Even better, the grand prize is a trip to the Consumer Electronics Show in Las Vegas, and a chance to show off your project in the Z-Wave Alliance Smart Home Pavilion!

As in-vehicle infotainment systems have gone from a luxury feature to more of standard offering for most ve...