Battery-powered remote wireless devices that draw small amounts of current (microamps to milliamps) can last longer with the use of low-power communications protocols (WirelessHART, ZigBee, LoRa, etc.) and low power chipsets, including the latest "always on" technologies. However, these energy-saving techniques often pale in comparison to the energy losses resulting from battery self-discharge.

Remote wireless devices that draw microamps of average current are often paired with industrial grade primary (non-rechargeable) lithium batteries. If the device draws milli-amps of average current (enough to quickly exhaust a primary cell) then it may be better suited for energy harvesting in conjunction with a rechargeable Lithium-ion battery to store the harvested energy.

Numerous factors must be considered when specifying a battery for a remote wireless application, including the amount of current consumed in active mode (including the size, duration, and frequency of pulses); energy consumed in ‘stand-by’ mode (the base current); storage time (as normal self-discharge during storage diminishes capacity); thermal environments (including storage and in-field operation); equipment cut-off voltage, which drops as cell capacity is exhausted or in extreme temperatures; and the self-discharge rate of the battery, which can exceed daily energy consumed by actual use. 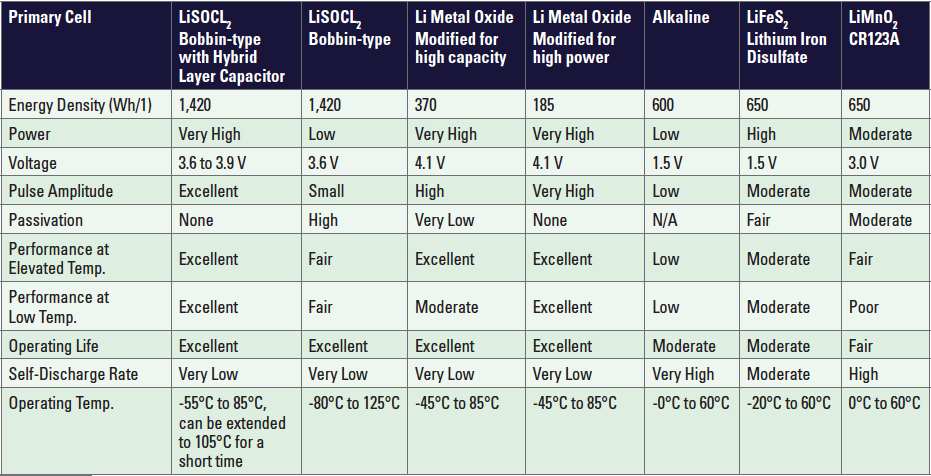 The preferred chemistry for ultra-long-life applications is lithium thionyl chloride (LiSOCl2), which is constructed two ways: bobbin-type and spiral wound.

Specially modified bobbin-type LiSOCl2 batteries are used in the cold chain to monitor the transport of frozen foods, pharmaceuticals, tissue samples, and transplant organs at temperatures as low as -80 °C. These batteries can also handle extreme heat, including active RFID tags that track the location and status of medical equipment without having to remove the battery prior to autoclave sterilization at 125 °C.

For example, meter transmitter units (MTUs) used in AMR/AMI utility metering applications require long-life batteries, since a large-scale battery failure can prove highly disruptive to billing systems and disable remote start-up/shut-off capabilities. Fear of disruption and compromised data integrity has forced utility companies to invest millions of dollars to prematurely replace batteries in MTUs so to avoid the risk of a chaotic disruption.

Periodic high pulses are required to power advanced two-way wireless communications. Standard bobbin-type LiSOCl2 cells have a low rate design that is not ideal for delivering high pulses, which can be overcome with the addition of a patented hybrid layer capacitor (HLC). The standard bobbin-type LiSOCl2 cell delivers low daily background current, while the HLC stores pulses of up to 15A. The HLC also has a unique end-of-life voltage plateau that enables "low battery" status alerts.

Consumer electronics often use supercapacitors to store pulses electrostatically rather than chemically. Supercapacitors are ill-suited for industrial applications due to inherent limitations, including: short-duration power; linear discharge qualities that do not allow for use of all the available energy; low capacity; low energy density; and very-high self-discharge (up to 60 percent per year). Supercapacitors linked in series also require cell-balancing circuits (which adds cost and bulkiness) and consume extra energy to further accelerate self-discharge.

Energy harvesting is ideal for remote wireless applications that draw milli-amps of current, enough to prematurely exhaust a primary battery. Photovoltaic (PV) panels are the most popular and proven form of energy harvesting, with equipment movement, vibration, temperature differences, and ambient RF/EM signals being used in certain instances.

Consumer-grade rechargeable Li-ion cells often suffice if the device is easily accessible, with a maximum operating life of 5 years and 500 recharge cycles, along with a moderate temperature range (0 - 40°C), and no high pulse requirements (see Table 2). 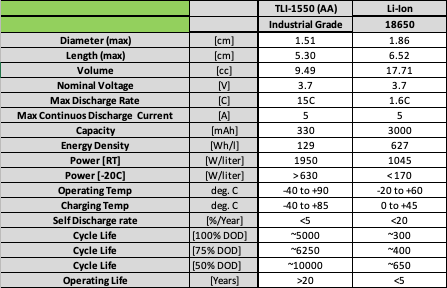 By contrast, industrial grade Li-ion batteries can operate for up to 20 years and 5,000 full recharge cycles, with an expanded temperature range (-40° to 85°C), and the ability to deliver high pulses for two-way wireless communications.

Industrial grade batteries can reduce the cost of ownership of remote wireless devices deployed in hard-to-access locations and extreme environments. When specifying an industrial grade battery, conduct thorough due diligence to ensure that the battery-powered solution will last as long as the device to minimize the cost of ownership. All battery manufacturers being evaluated should be required to supply documented long-term test results, in-field performance data from equivalent applications, and multiple customer references.

Sol Jacobs is VP and General Manager of Tadiran Batteries. 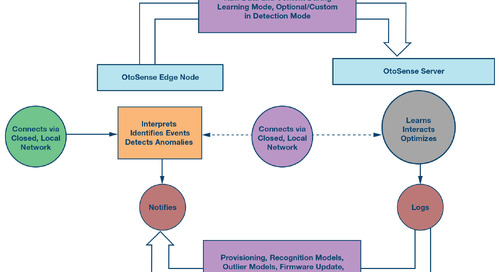 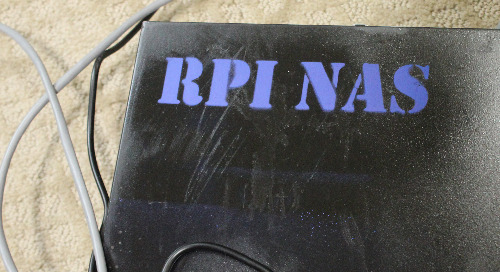 If buying a ready-made solution sounds interesting, PC Mag has a list of Best NAS Devices for 2019 that cou... 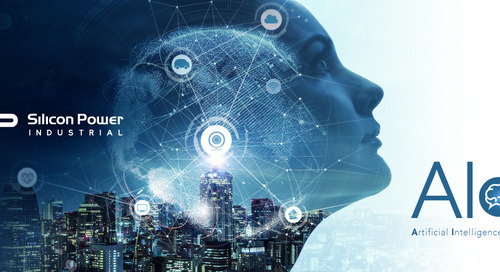 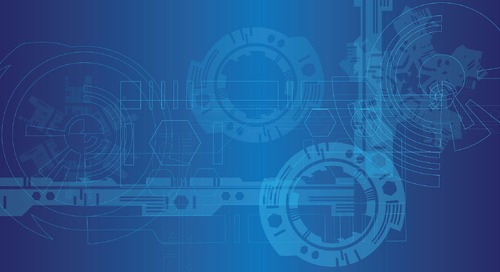 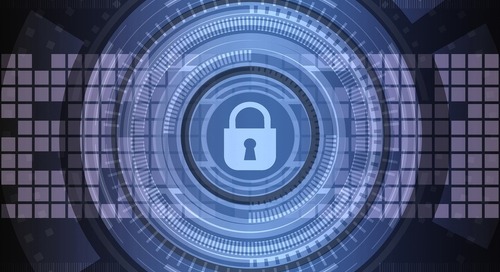 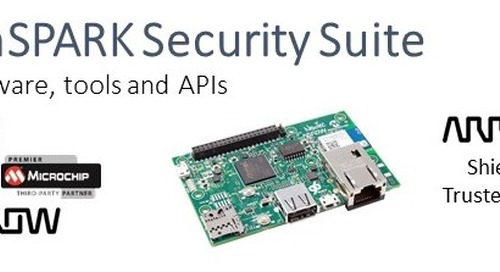 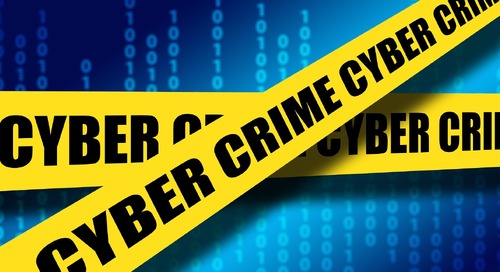 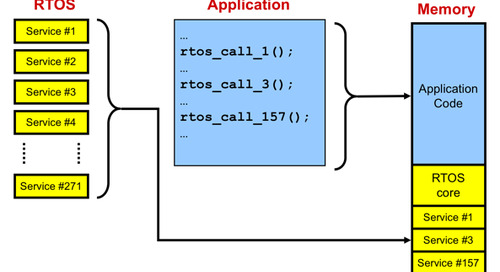 The word “library” is used and abused in a variety of contexts. Its meaning here is well defined. A library file may be presented to the linker, along with relocatable object files.