Home » Everything You Ever Wanted To Know About the Internet (of Things) » The cloud – or, rather, the clouds
× Share this Article

This is part seven of a series. Read part six here.

I told a story earlier about my introduction to the concept of cloud computing. This is a good time to continue the story. I did recover after making my comment, "That has to be the stupidest thing I’ve ever heard." My next comment was more appropriate when I asked the editors whether or not the term “cloud” should be singular or plural. My question centered on the idea that the cloud in China would not be the same cloud as would be the cloud in the Americas. It would seem that geography, language, and culture would separate the clouds. It also seemed that there would be universal clouds along with local clouds and sub-clouds. That conversation happened well over five years ago and I am surprised we still see it as singular.

If you have read my previous blogs on the aggregator and how it fits into the IoT structure, you will remember my suggesting that many times the aggregator will look and act like a cloud.  This is a simple example of a cloud among a host of clouds.

Another example of having multiple clouds is the company I work for, Octavo Systems. It has its own cloud. In fact, it has multiple clouds. To make the point, let me introduce you to the company. We are a typical technology company in that we multiple sites. We have sites in Sugar Land, College Station, Dallas, and Austin. Each of our locations has a wireless network, which I call a local cloud. We also have a server to which all of us have access. That is our Octavo Cloud. As you might expect, our Octavo cloud connects to other clouds. In addition to my life at Octavo Systems, there is another part of my life where I am a Professor in the Practice at Rice University. And, guess what, Rice also has a cloud or two. To my wonder, the Octavo cloud and the Rice cloud seamlessly connect me to their clouds no matter where I am. We seem to be overwhelmed by clouds.

What the clouds do for us are two basic functions: communicate with us and give us additional performance that we may not even know we need. In a later blog I will discuss this further. For now, we can just sit back and be amazed at what we have at our fingertips.

I would be interested in knowing a couple of things about you. Here are some questions you can answer: 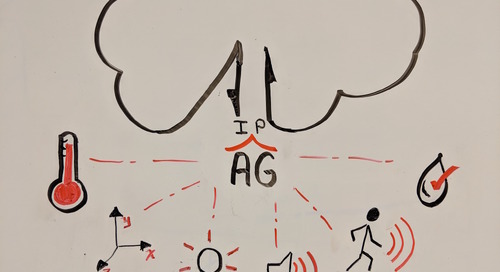 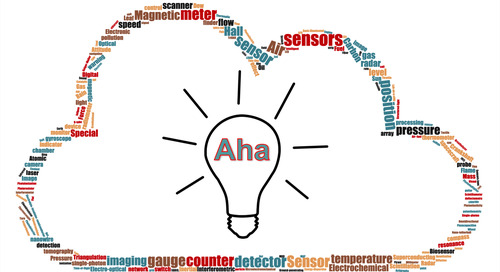 The term "cloud" seemed to trivialize all the technology I had spent my career working on and the sophistic... 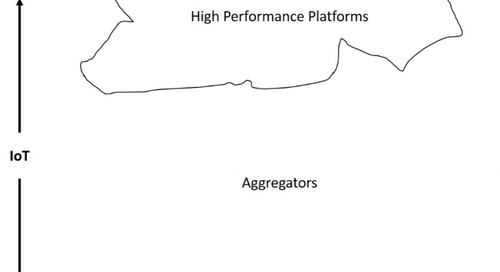 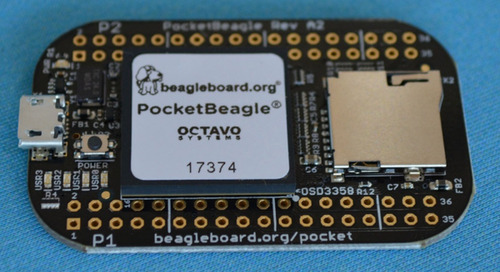 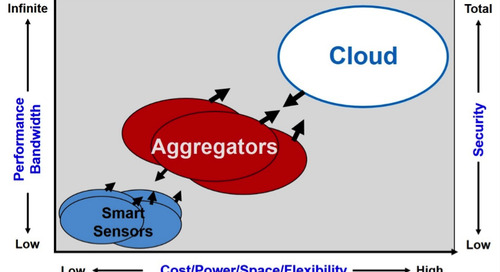 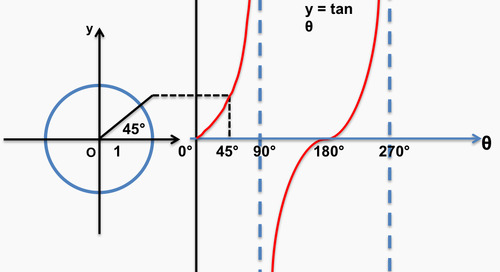 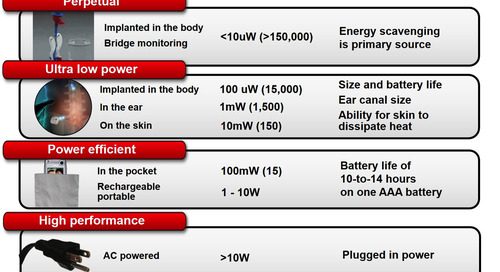 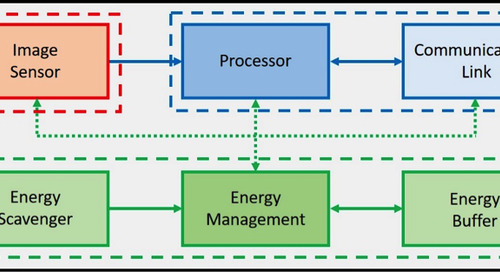 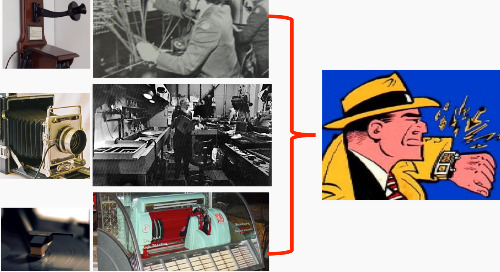 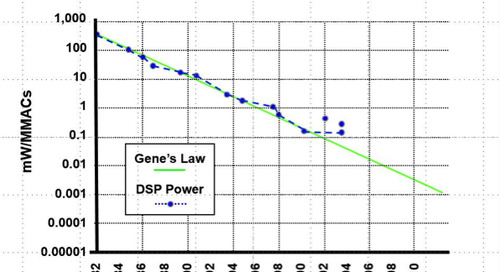